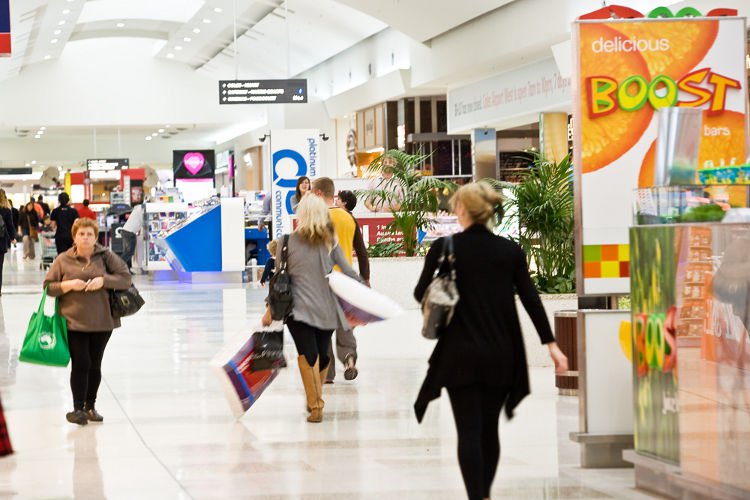 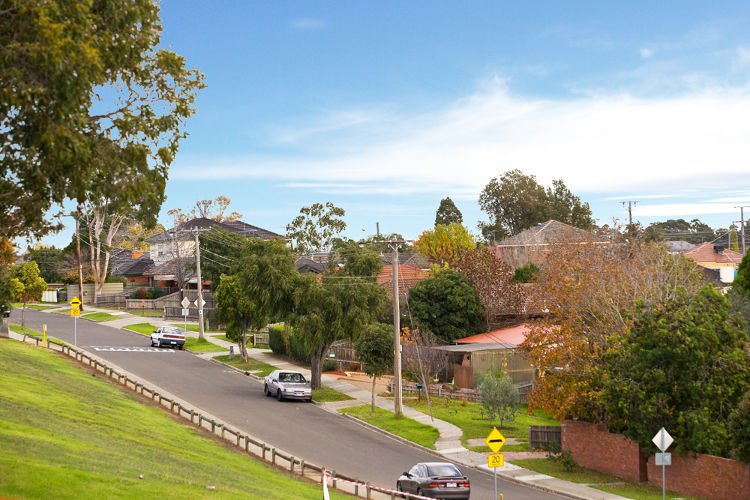 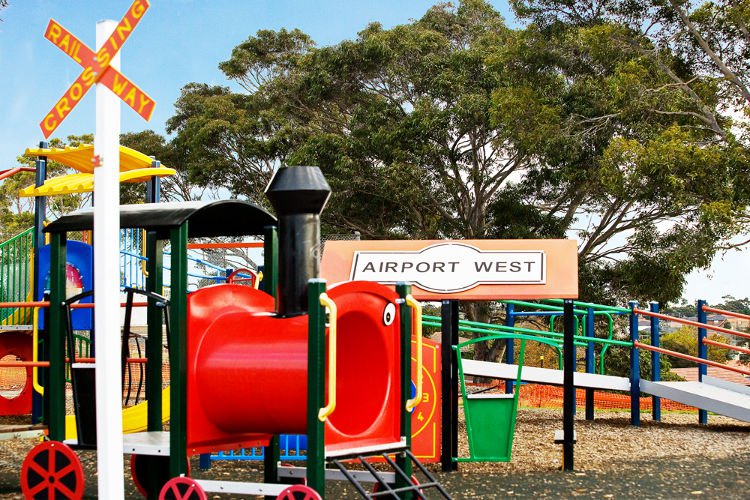 Regardless of its name, Airport West does not contain an airport! It was named because of its proximity to the west of Essendon Airport – Melbourne’s first general airport.

Fourteen kilometres north-west of the CBD, Airport West is serviced by trams and a number of bus routes, and has highly convenient access to major roads. Although the suburb has light industrial, manufacturing and freight businesses (due to its location near Essendon Airport) it also has an ever-increasing number of modern homes serviced by local shops.