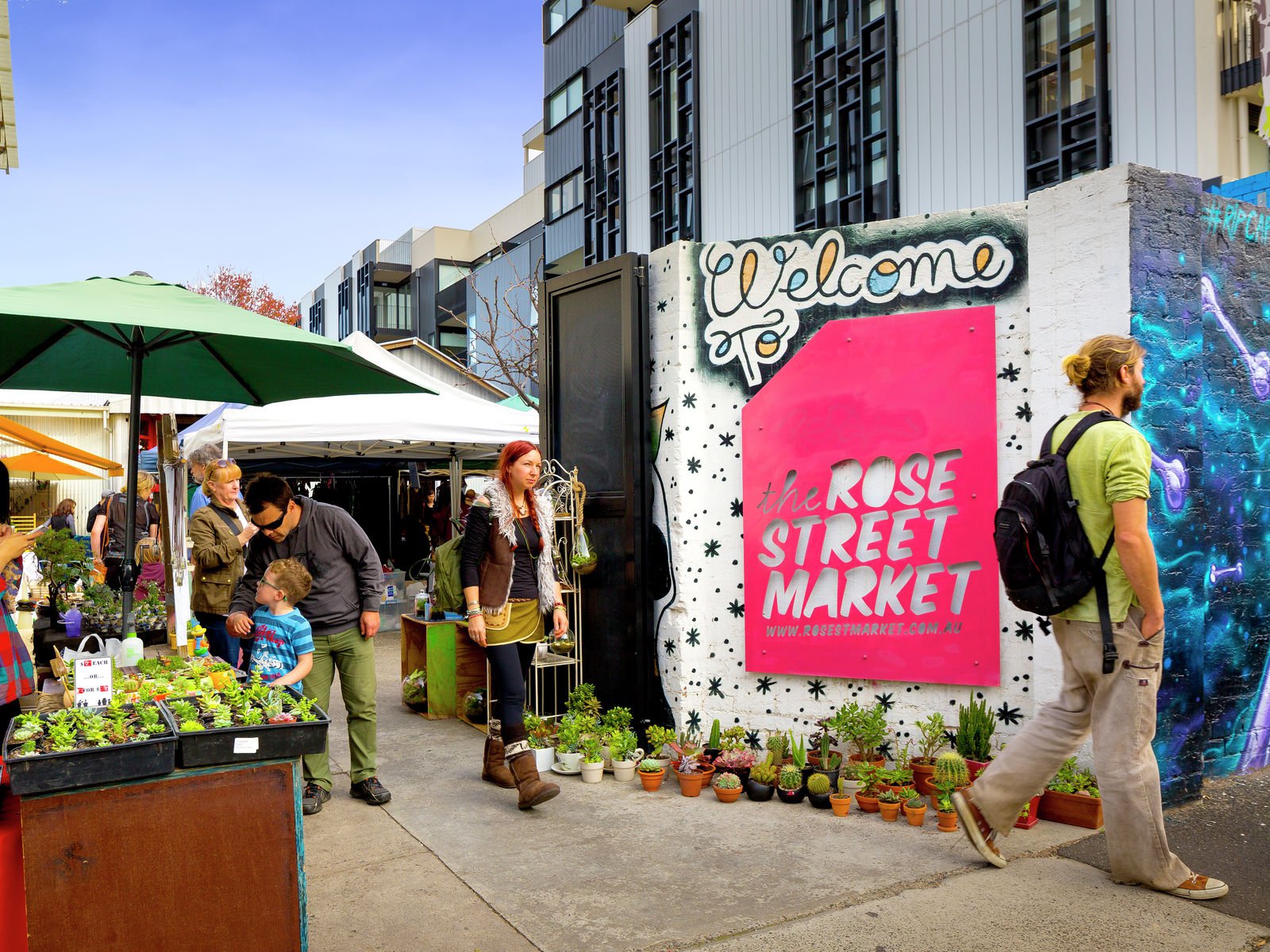 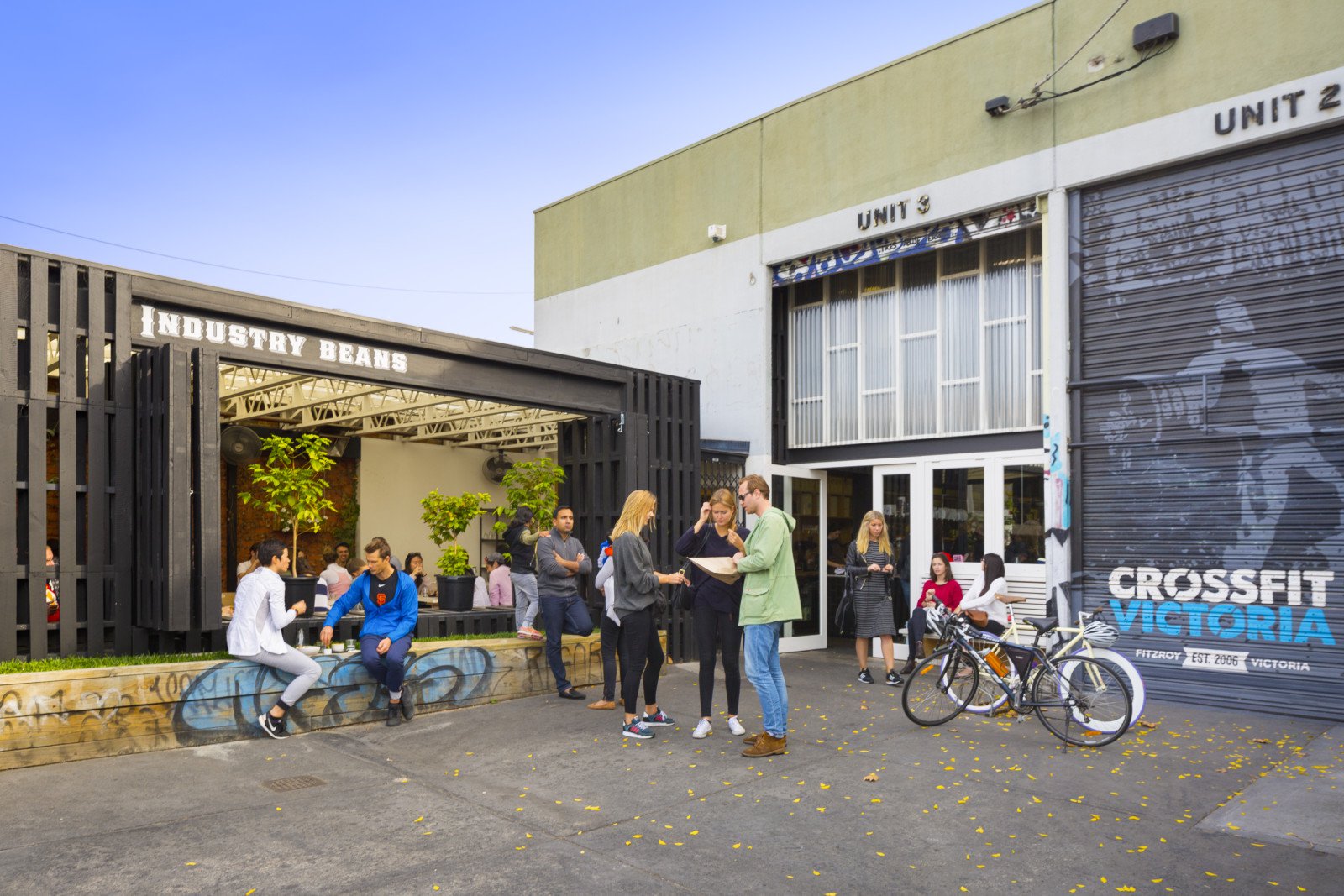 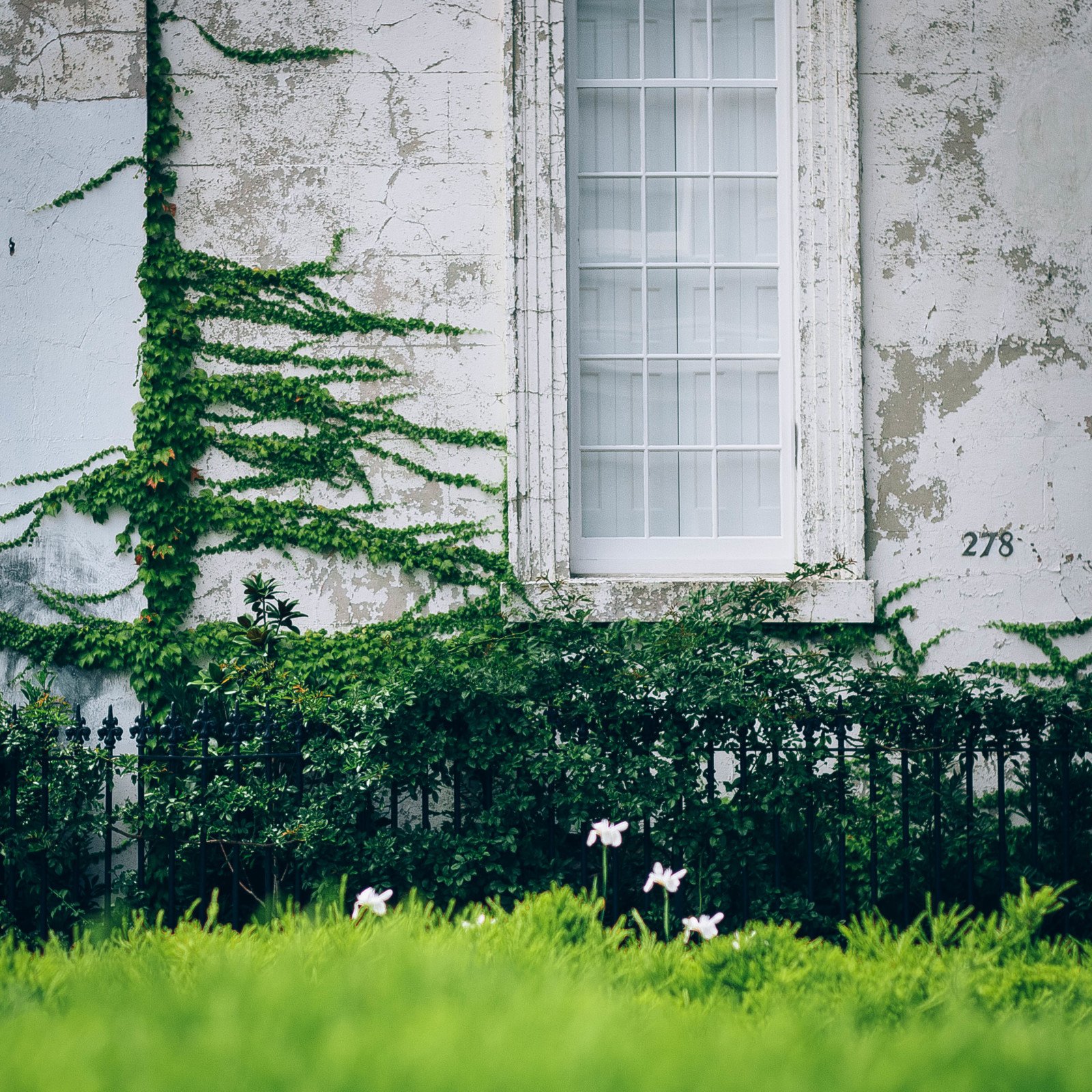 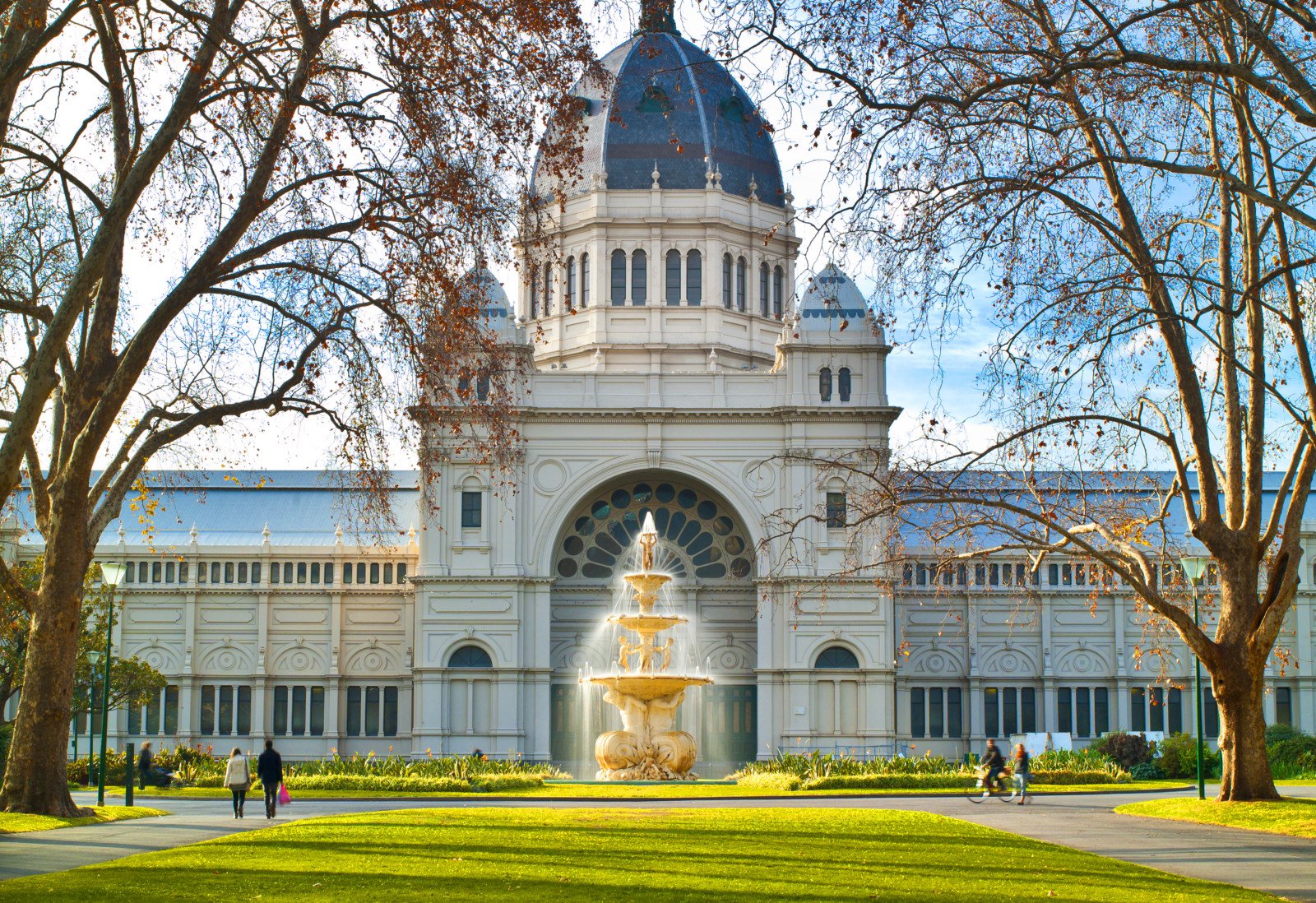 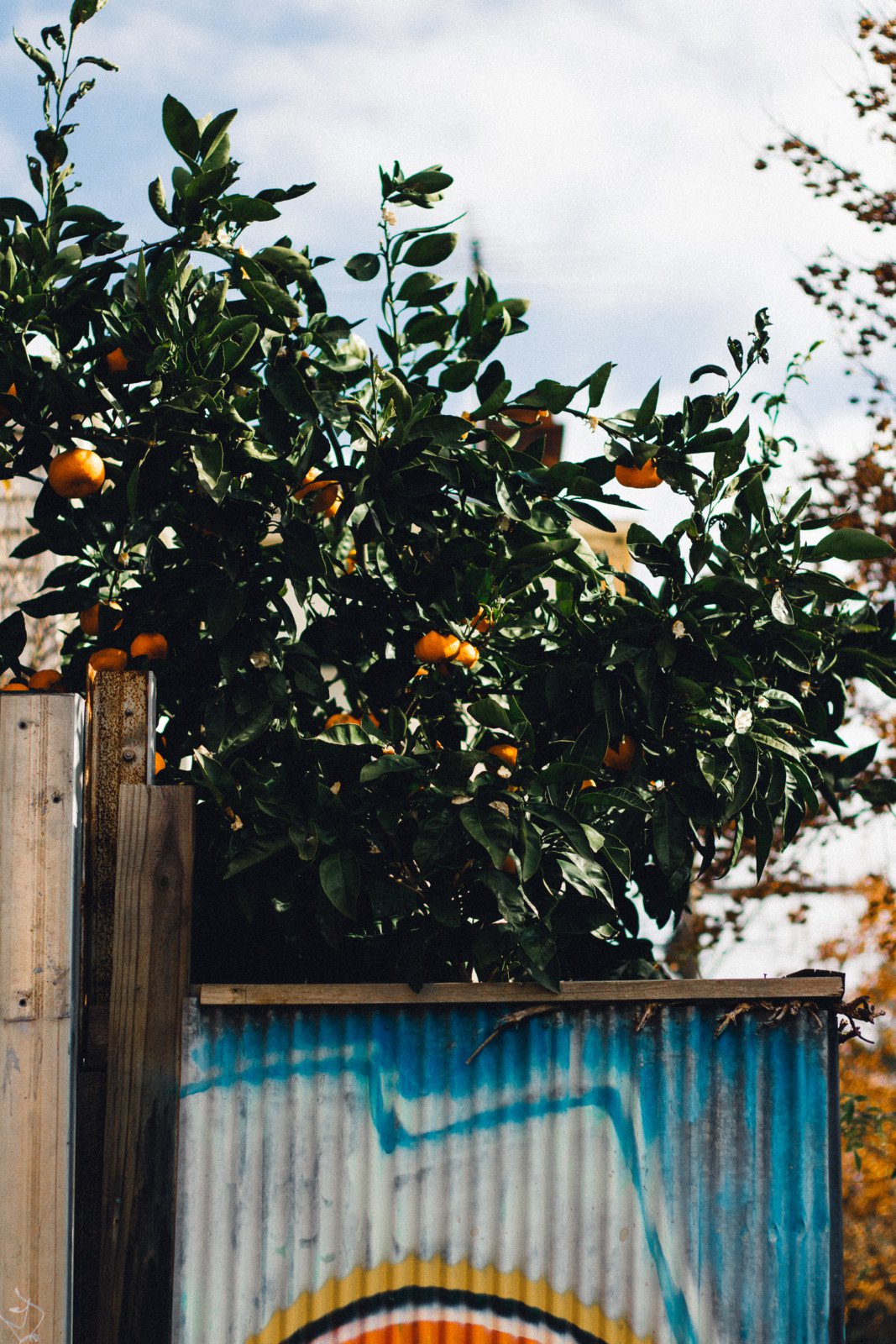 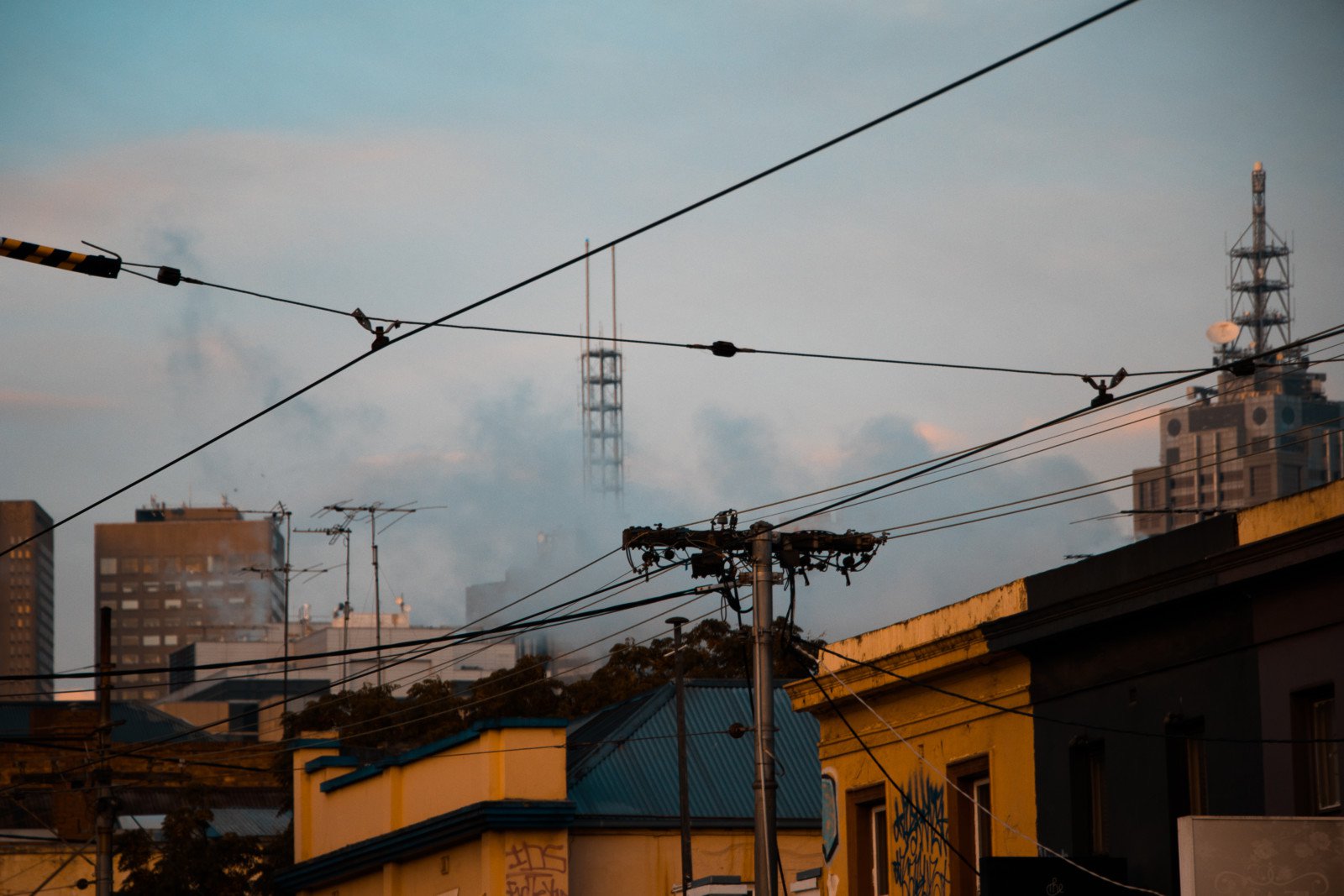 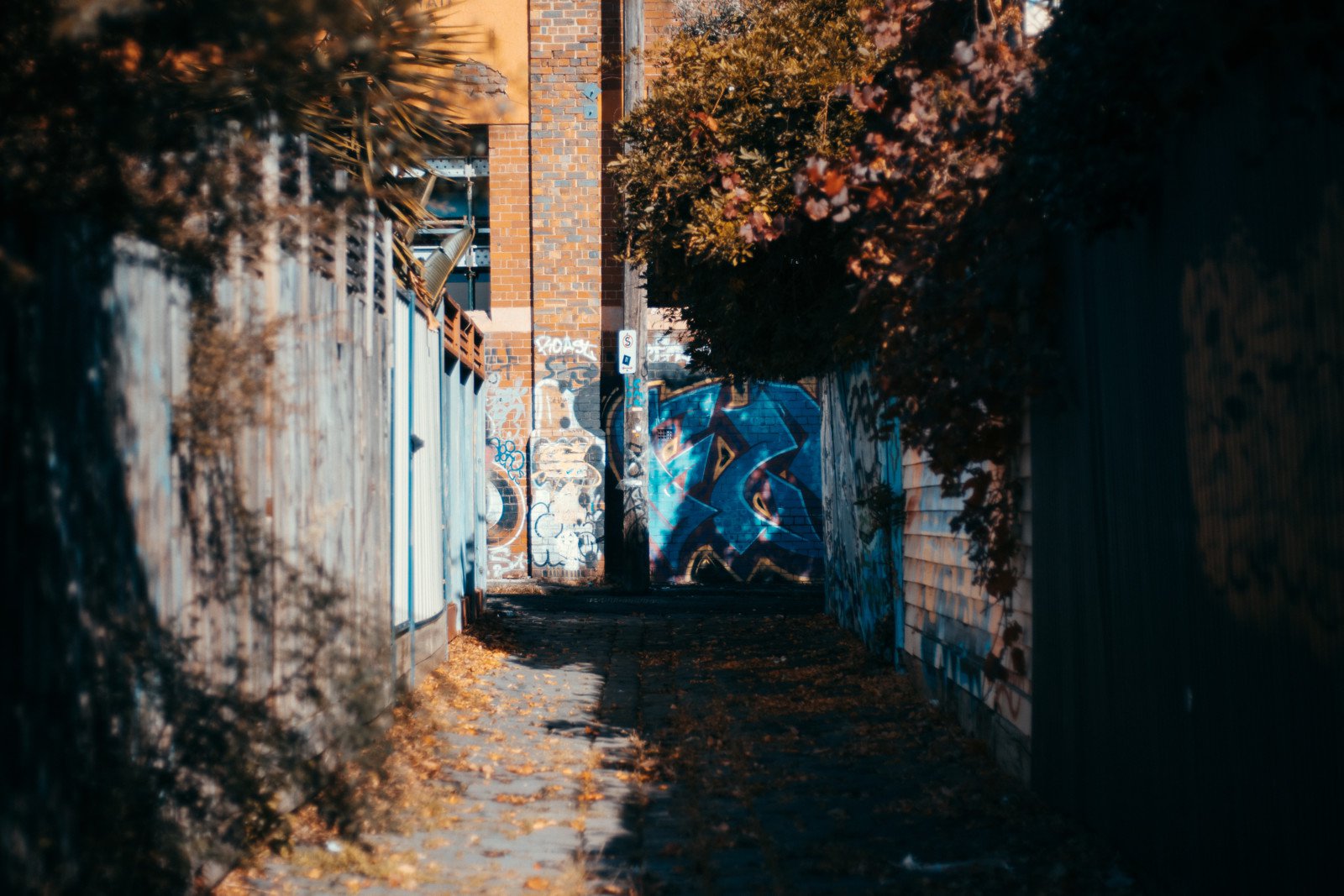 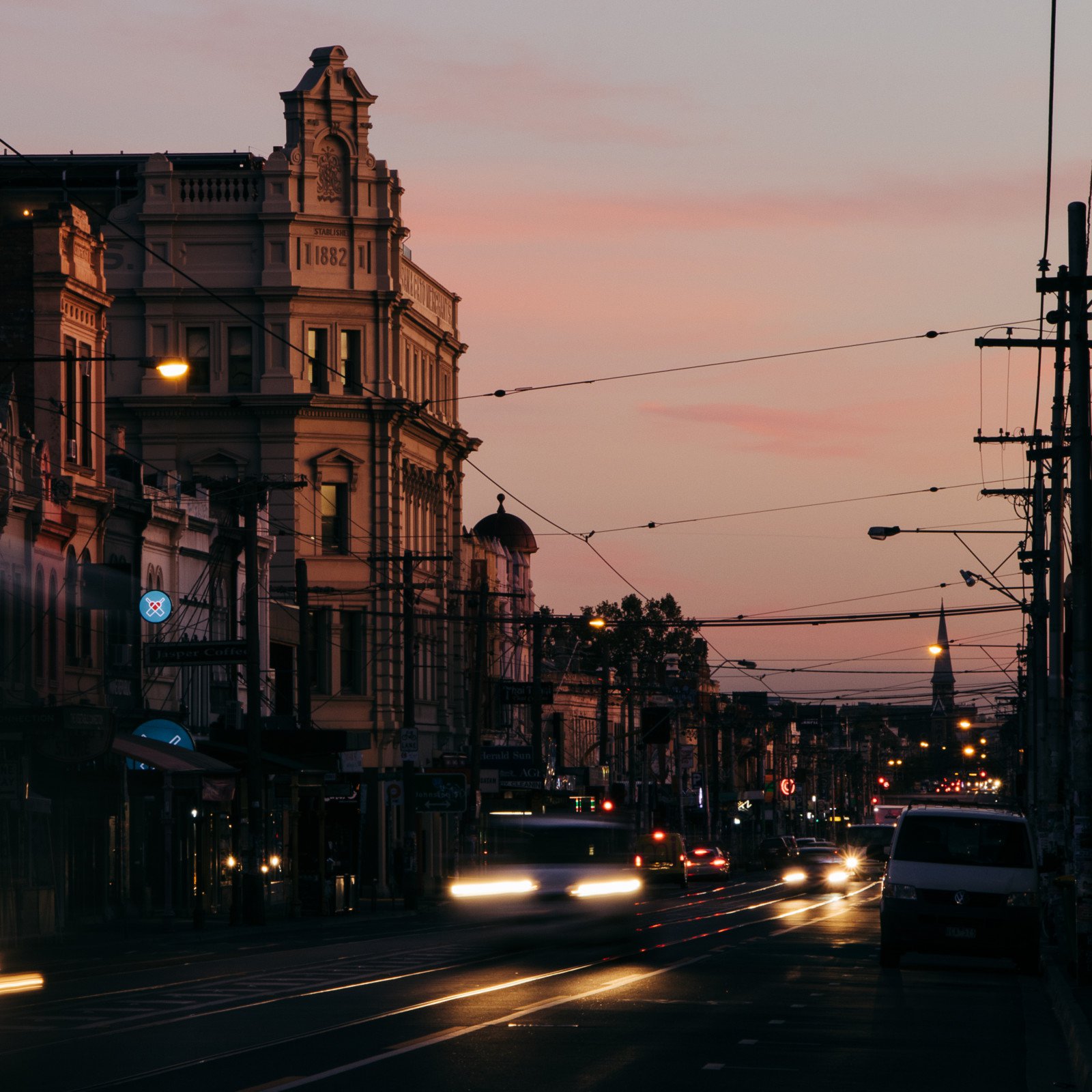 Fitzroy is Melbourne’s first and one of its smallest suburbs – a mere 2km north-east from the CBD. Its two main commercial strips are Brunswick St (one of Melbourne’s major retail, eating, and entertainment strips) and Smith St.

Multi-cultural Fitzroy has many medium-sized and narrow streets with numerous back lanes and many one-way streets. Gentrification of the suburb saw many manufacturing and warehouse sites converted into apartments. Workers cottages, Victorian residences, terraces, corner shops and pubs, warehouses and factories abound as well as multi-storey units. Considered one of the centres of contemporary art in Melbourne, Fitzroy is also renowned as a centre for live music .