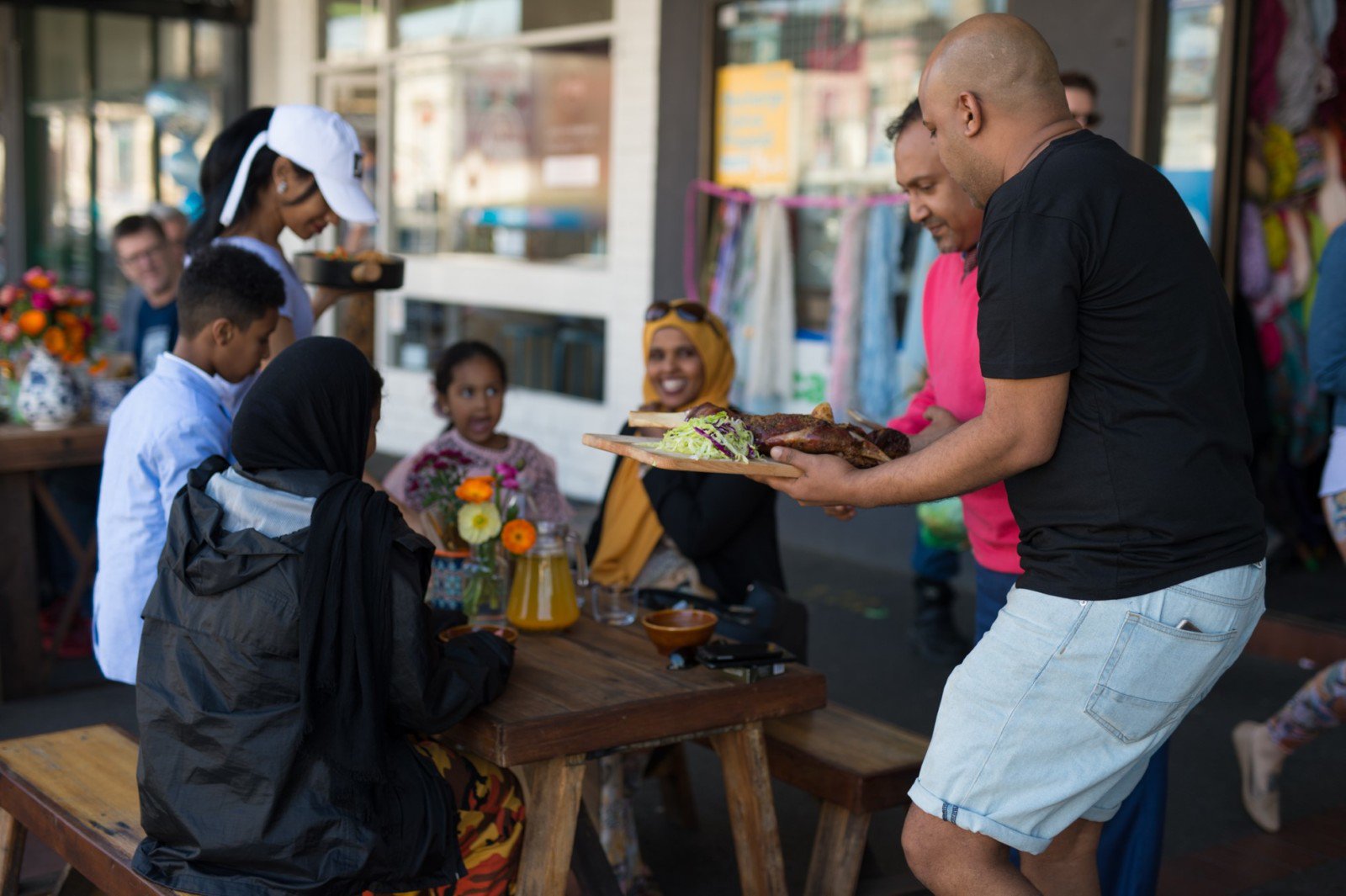 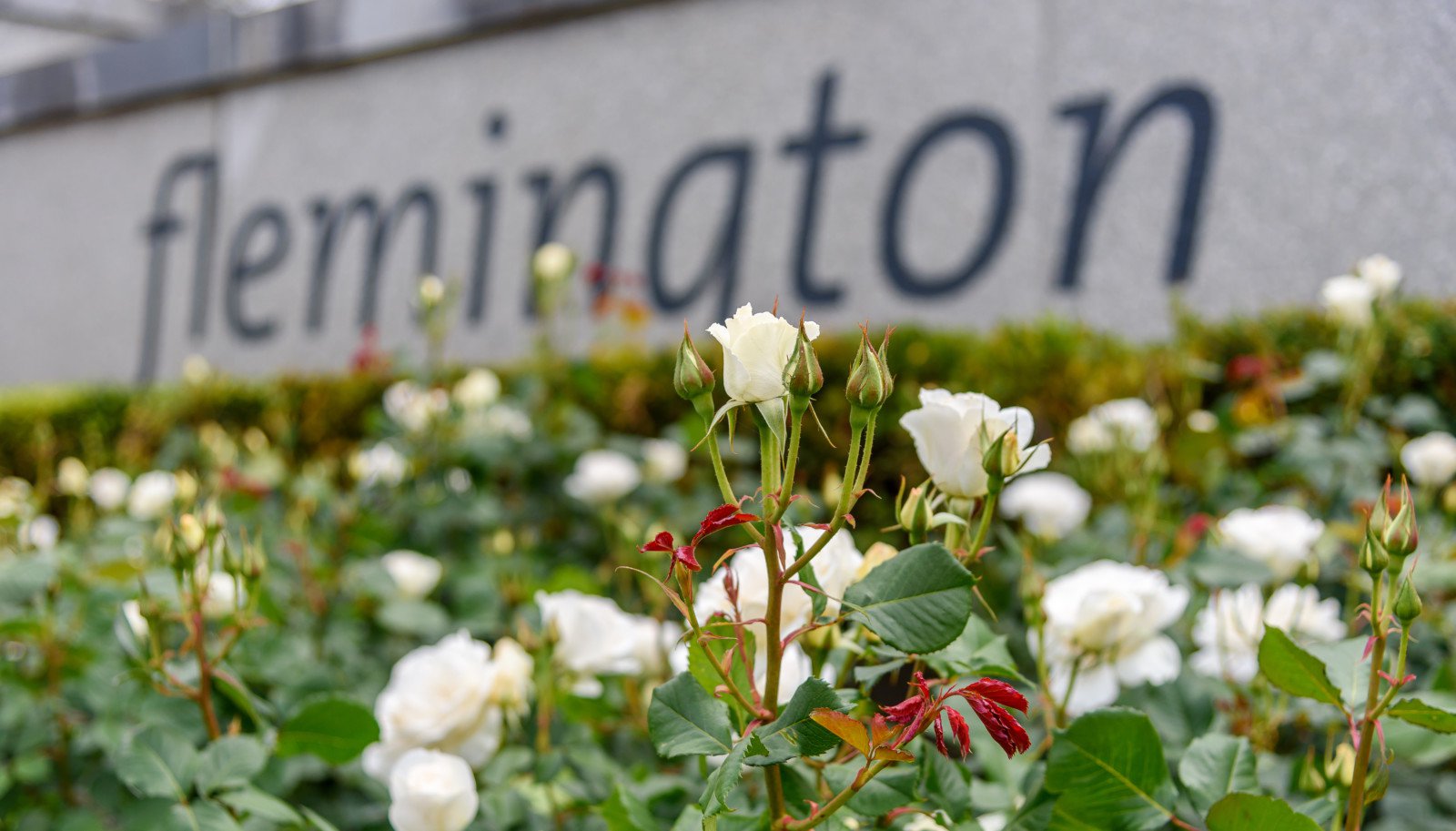 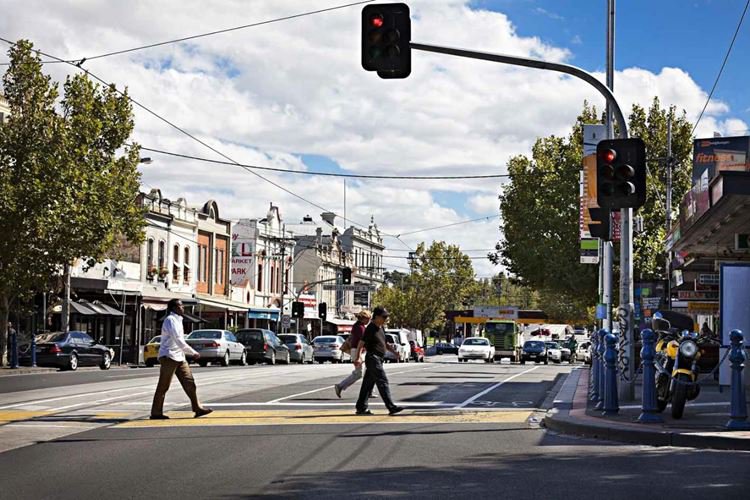 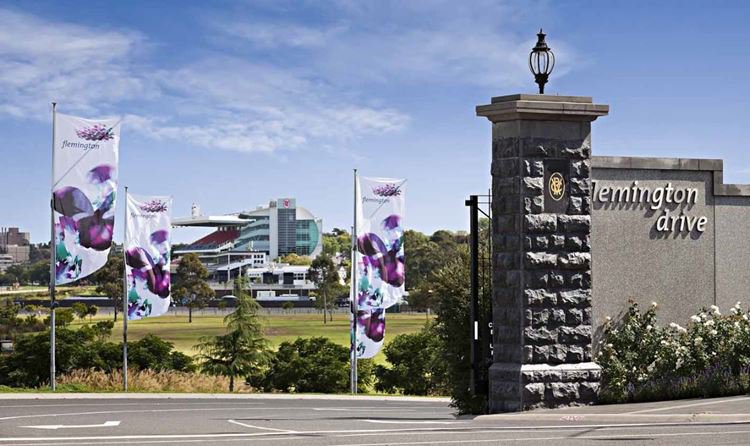 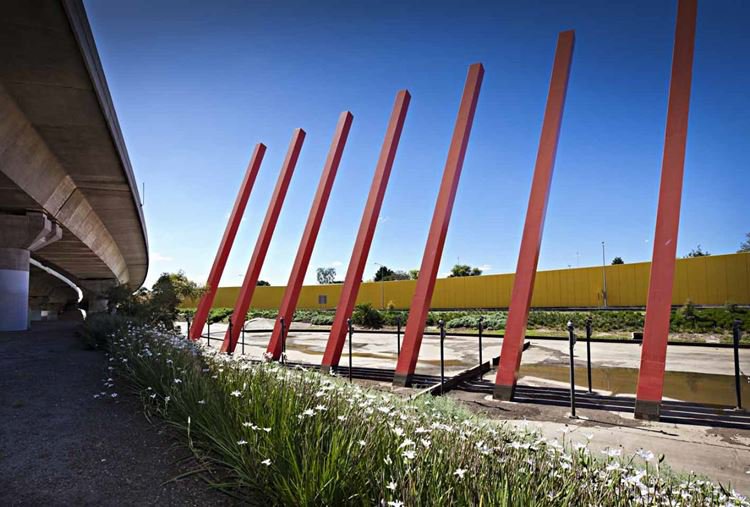 Flemington is situated between the Maribyrnong River and Moonee Ponds Creek, 4 km north-west of Melbourne’s CBD. It was named by settler James Watson after the Flemington estate in Scotland.

Flemington is home to a diverse migrant population. Census data indicates the largest immigrant groups originate from Vietnam, China, United Kingdom, Italy, New Zealand, Greece, Egypt, Philippines, India and Hong Kong. More recently communities from the Horn of Africa and Latin American have emerged in the area. Flemington consists primarily of weatherboard cottages mixed with attached brick single-storey and some double-storey terrace houses. Most of the homes are in Victorian or Boom style with some Edwardian and Federation style homes. Flemington also contains public housing estates. Some sections of the suburb originally contained factories and industry. Flemington racecourse is famous for the Melbourne Cup horse race, run on the first Tuesday in November since 1861, by the Victorian Racing Club.