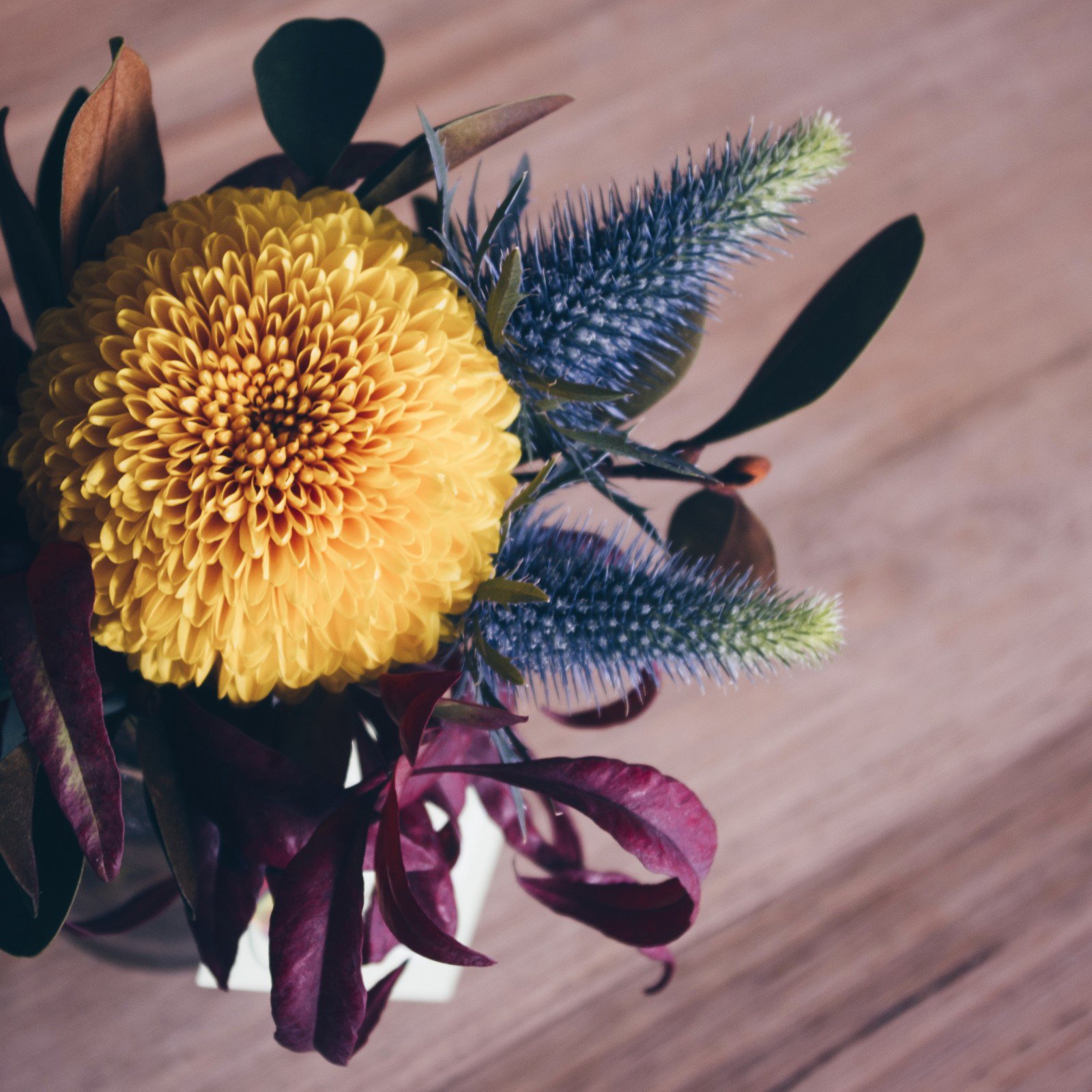 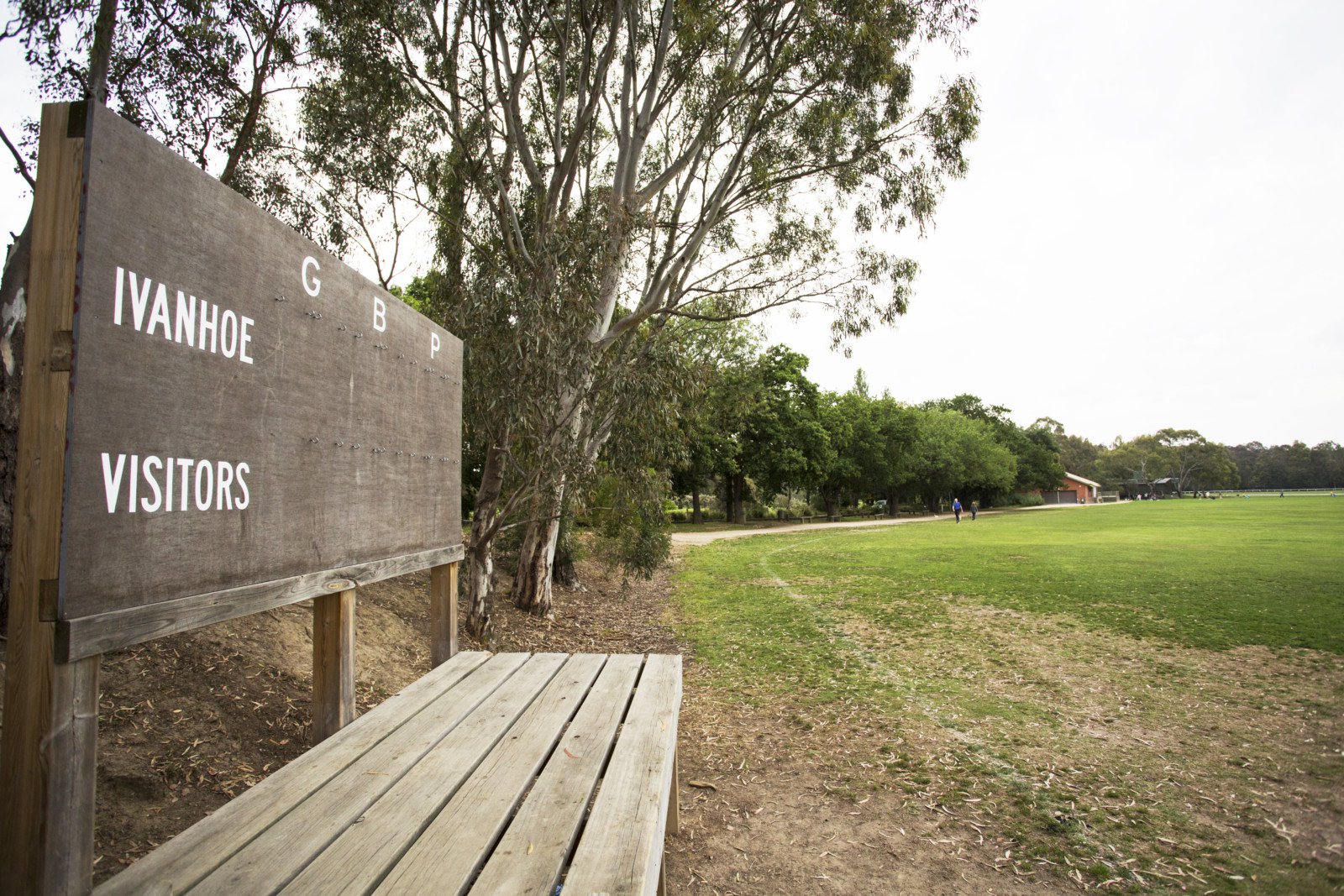 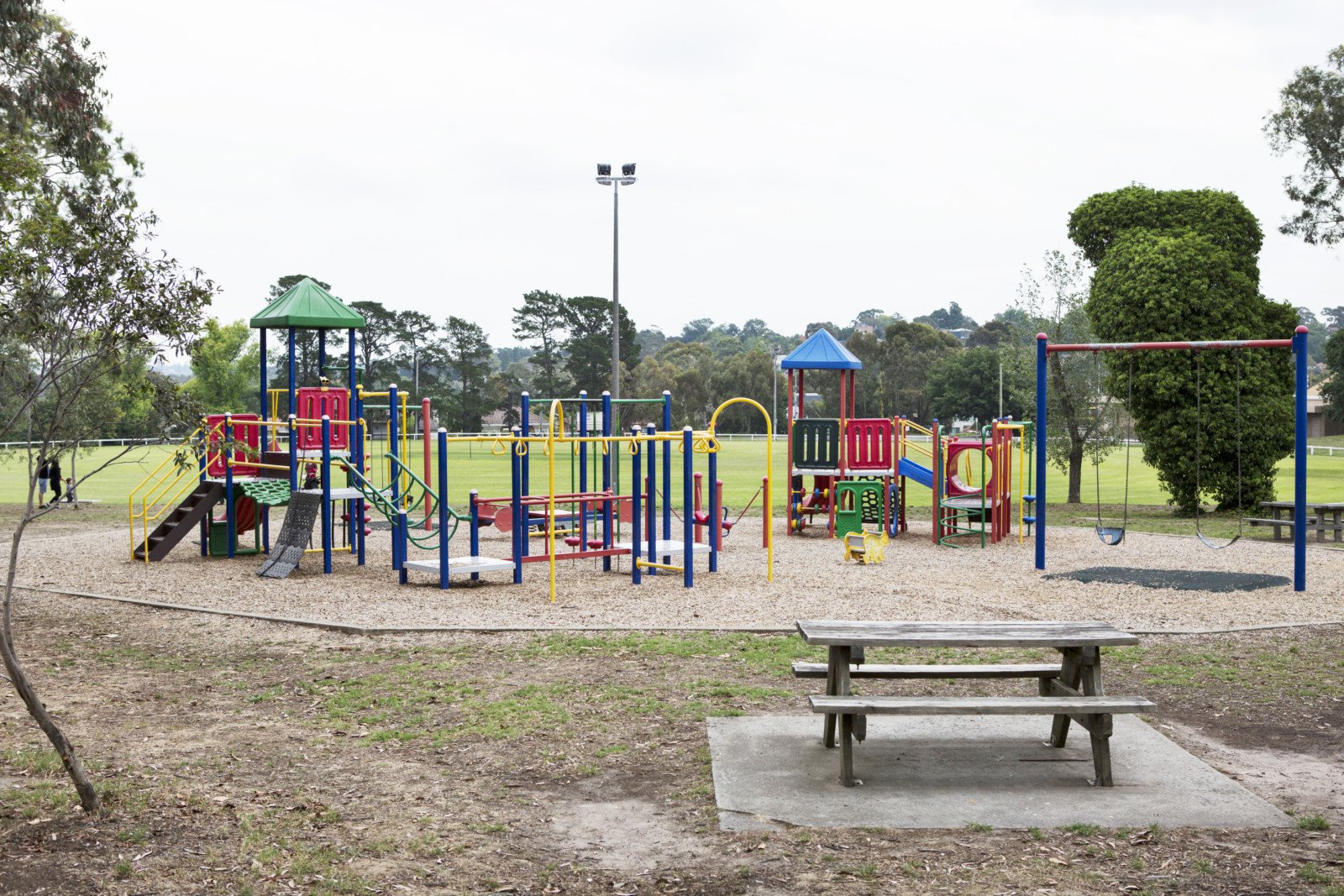 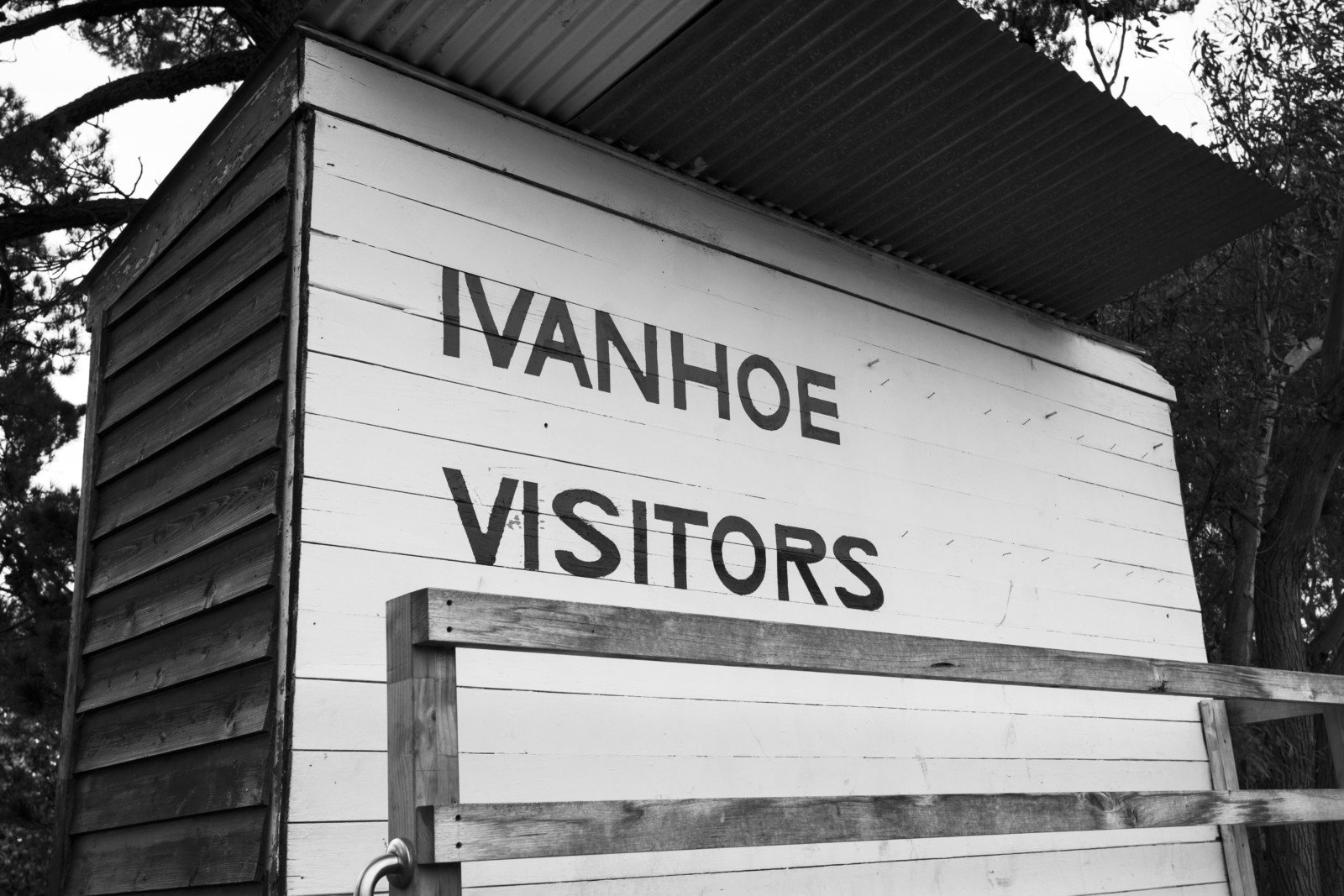 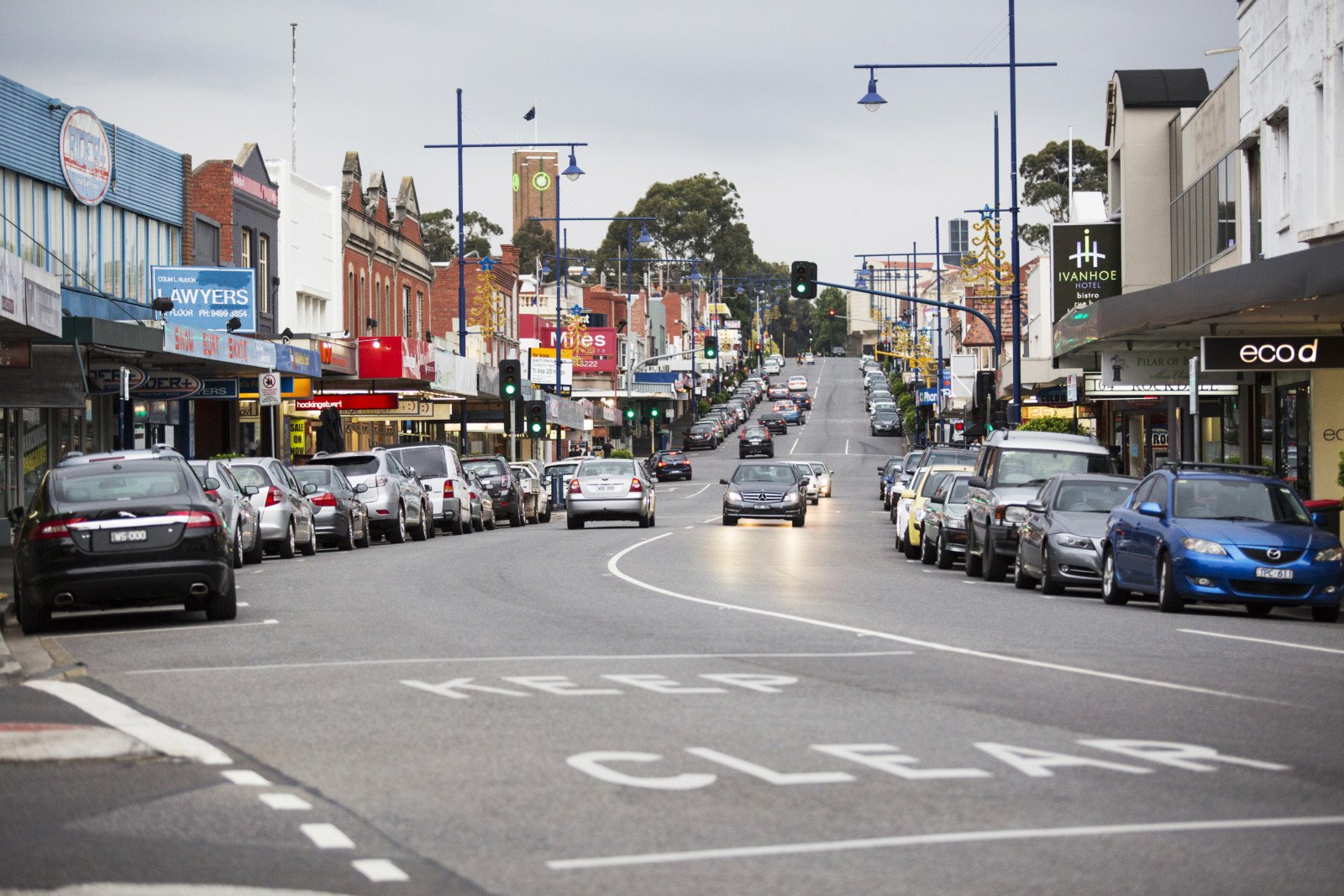 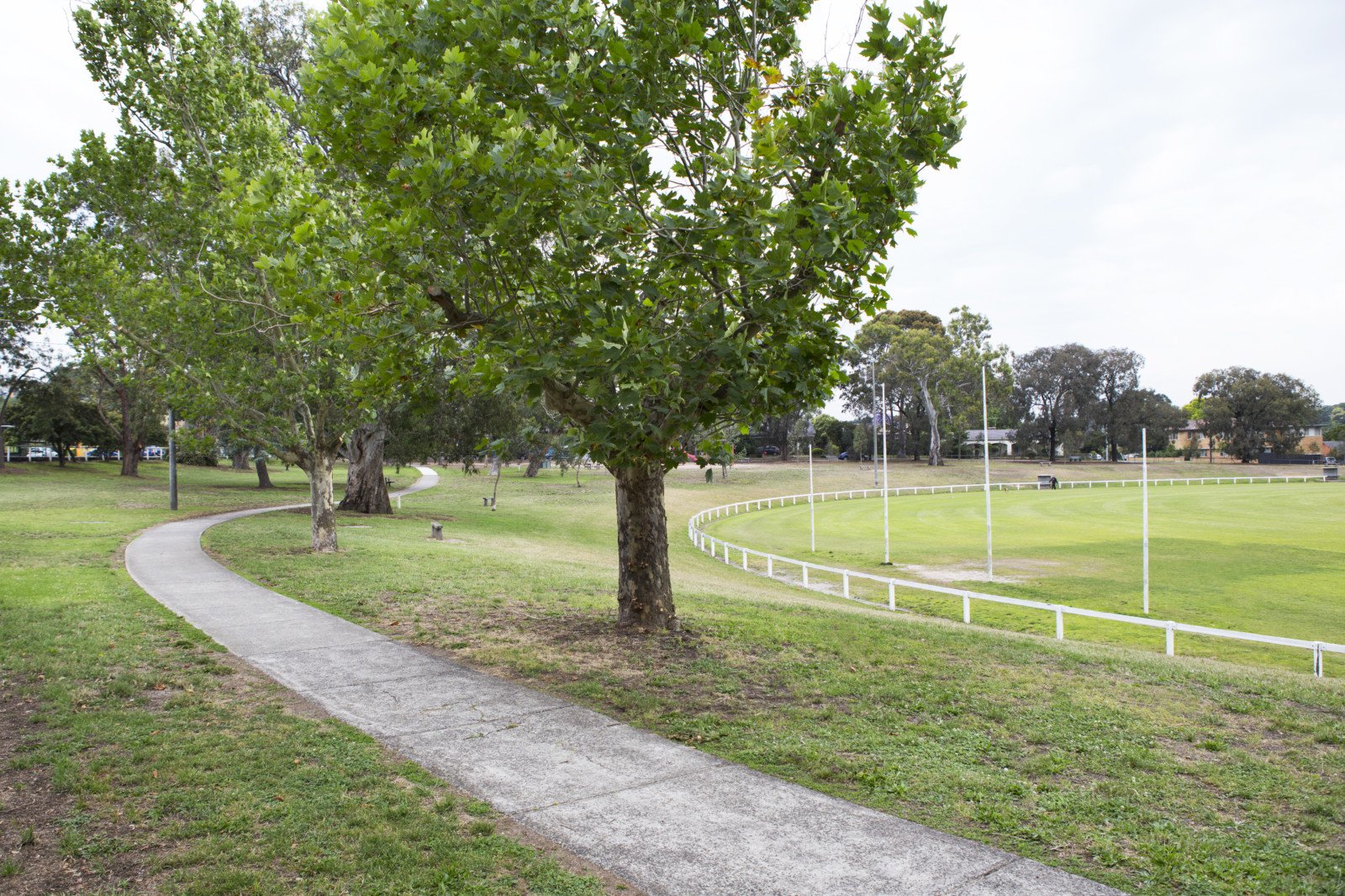 Ivanhoe is renowned for its older style homes, with many dating back to the late 19th and early 20th centuries. The suburb is serviced by two railway stations; Ivanhoe and Darebin. The area hosts two of Melbourne’s few private schools in the northern suburbs: Ivanhoe Grammar School and Ivanhoe Girls’ Grammar School. It is also home to one of Victoria’s oldest state schools, Ivanhoe Primary School, established in 1853. One of Ivanhoe’s most renowned features is the annual Christmas lights display on The Boulevard. Each year many residents in the street cover their homes and front gardens with lights and other colourful Christmas decorations, attracting many people from all over Melbourne to the extravaganza.