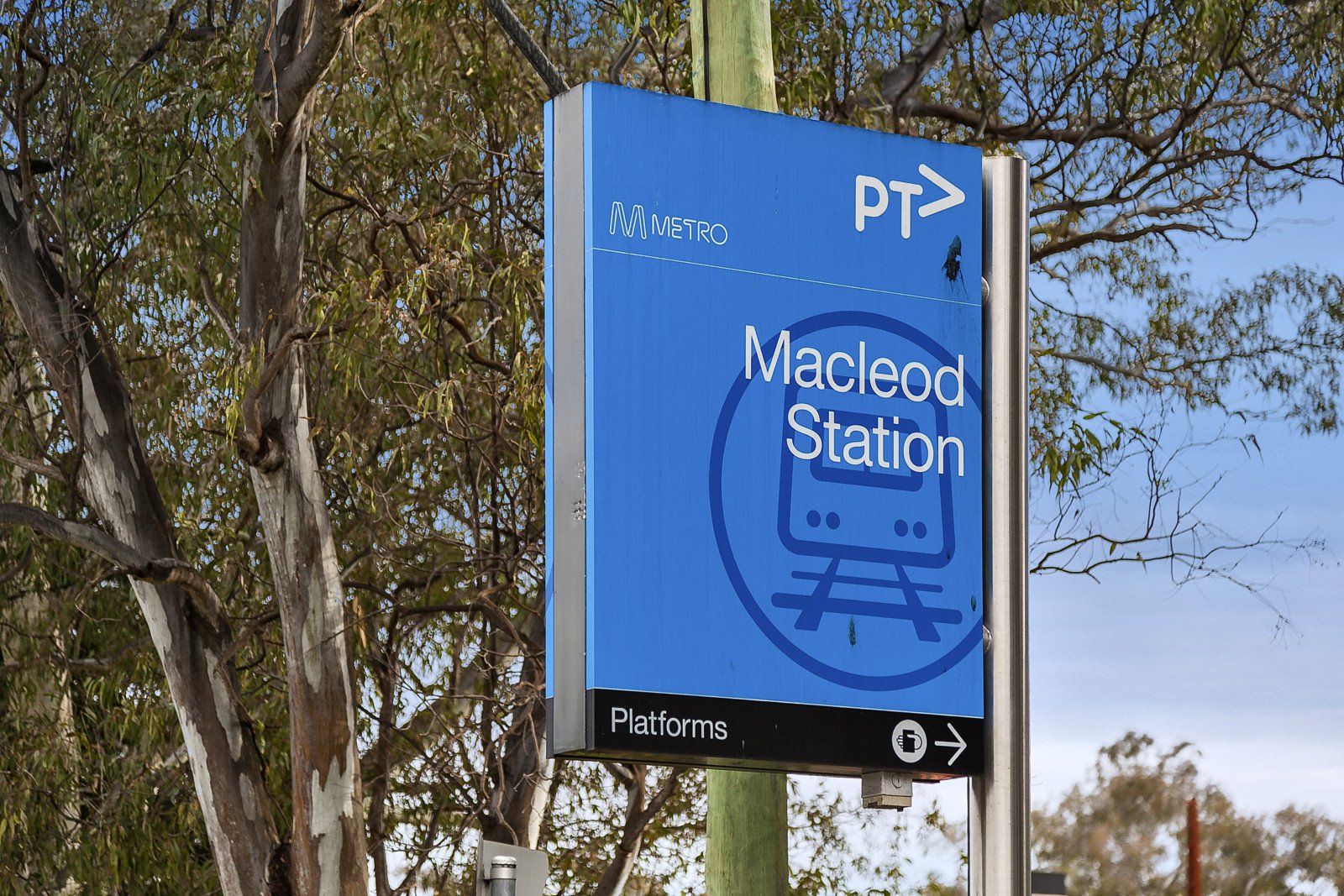 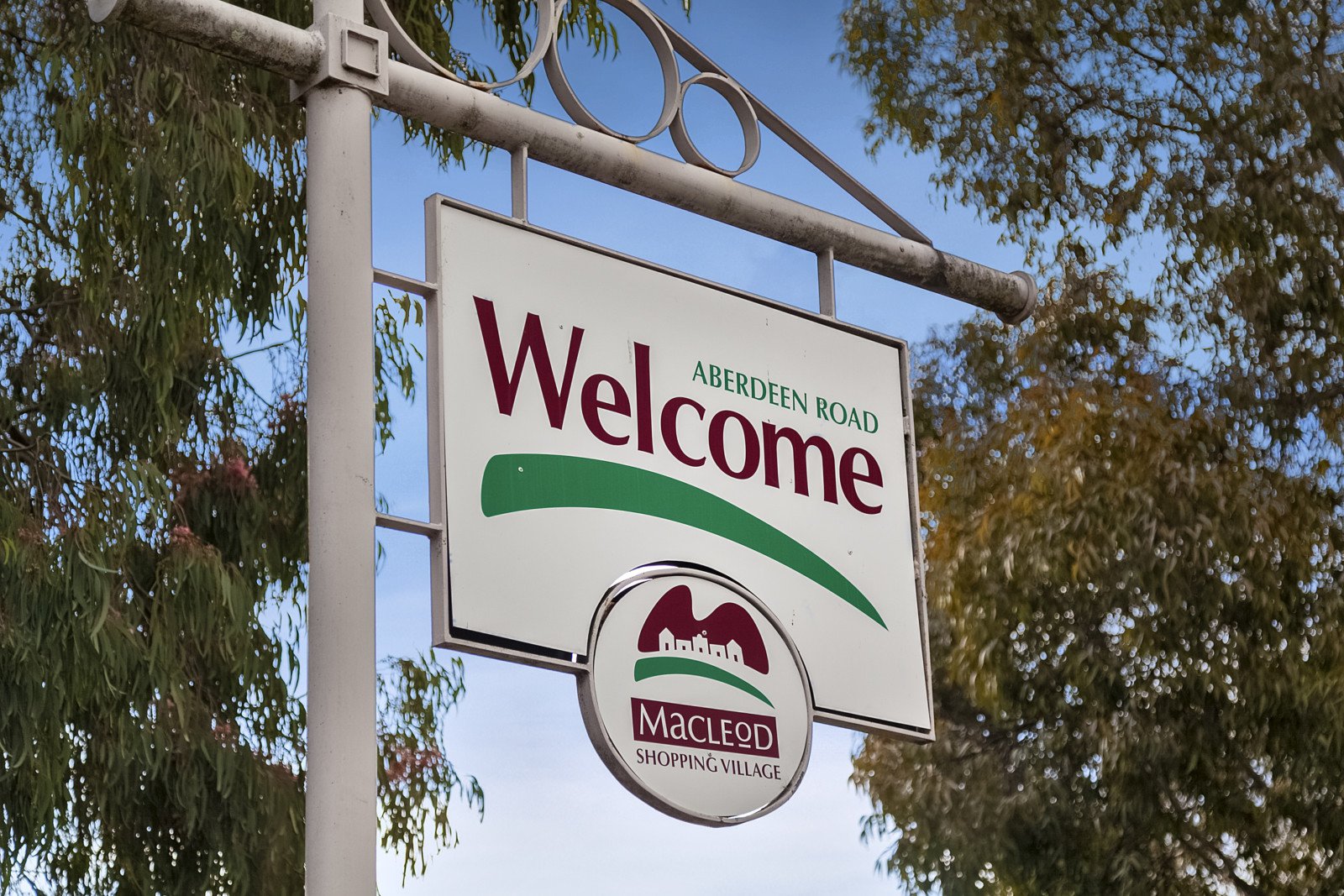 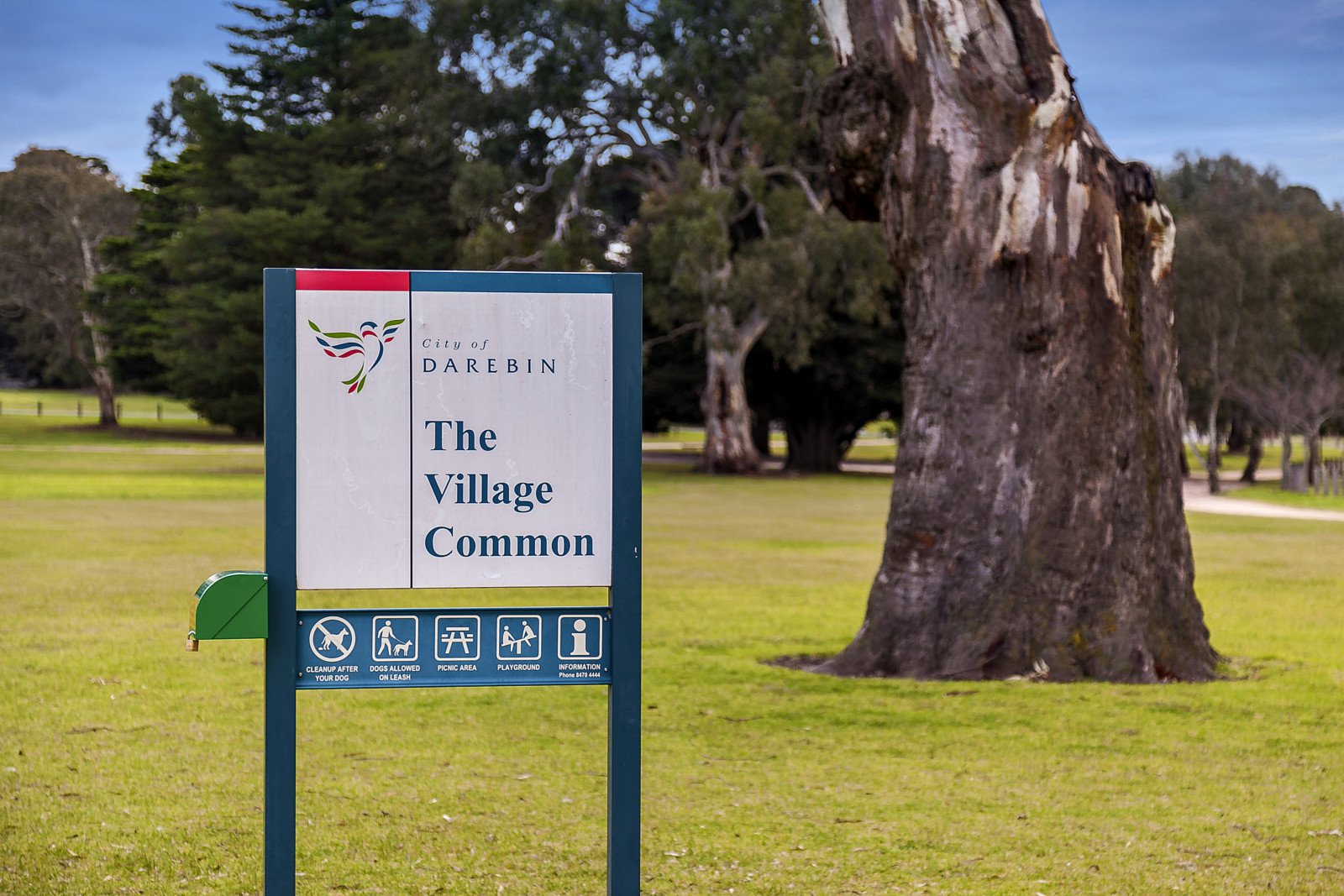 Macleod is a suburb of Melbourne, 14 km north-east of Melbourne’s Central Business District. At the 2011 Census, Macleod had a population of 9,606. Macleod West refers to the predominantly residential locality to the west of the railway line and station.

Welcoming the return of Private Appointments

In accordance with today's announcement by the Victorian Government, we're excited to be able to show you through homes via private appointments effective as of 11.59 pm tomorrow, Friday 17th Septembe...

The outlook for Melbourne’s commercial property market in the near to medium-term remains upbeat.Based on experience, demand for commer...

Say thank you this Father's Day by supporting local

This year, Father's Day will be a little different to usual, we can’t have large gatherings, and some of us may not be able to physically see our loved ...