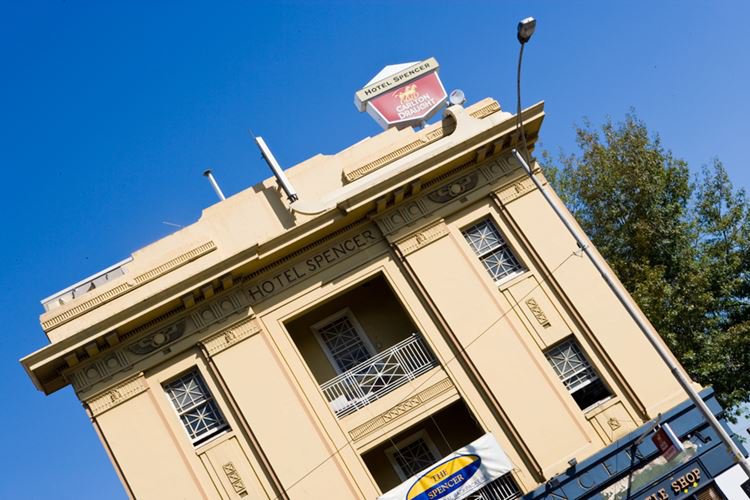 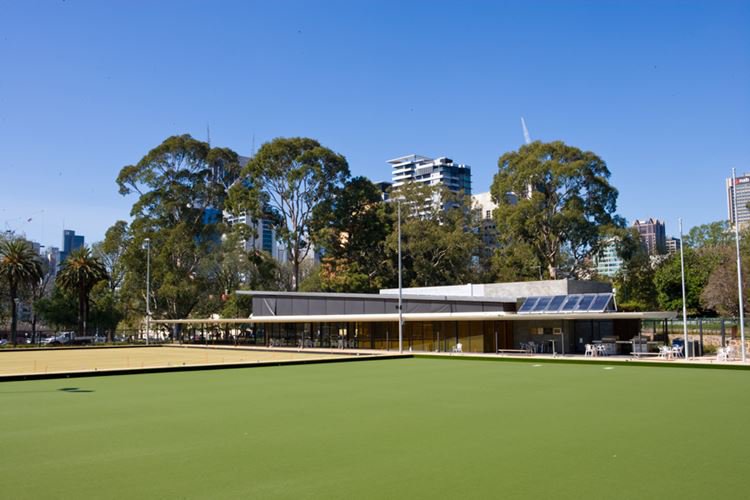 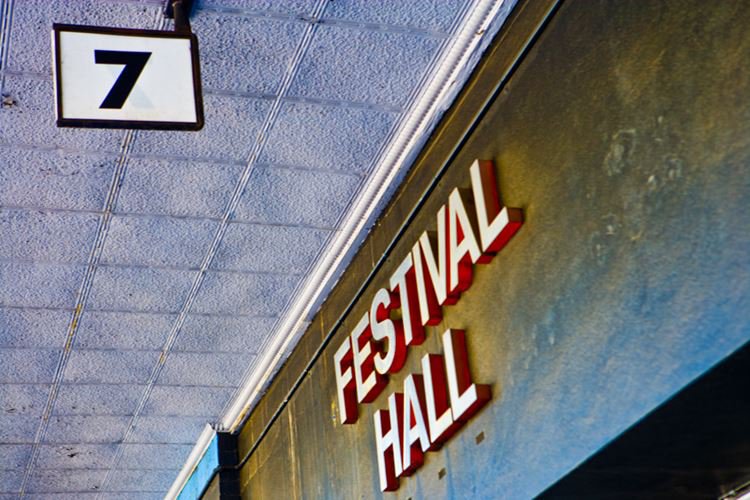 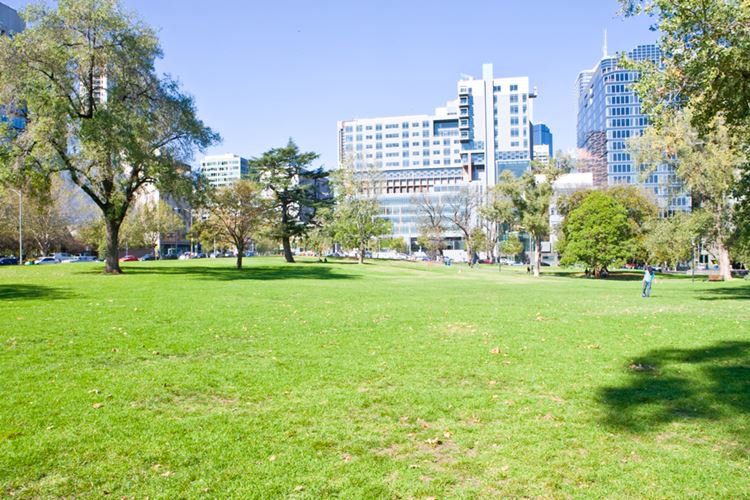 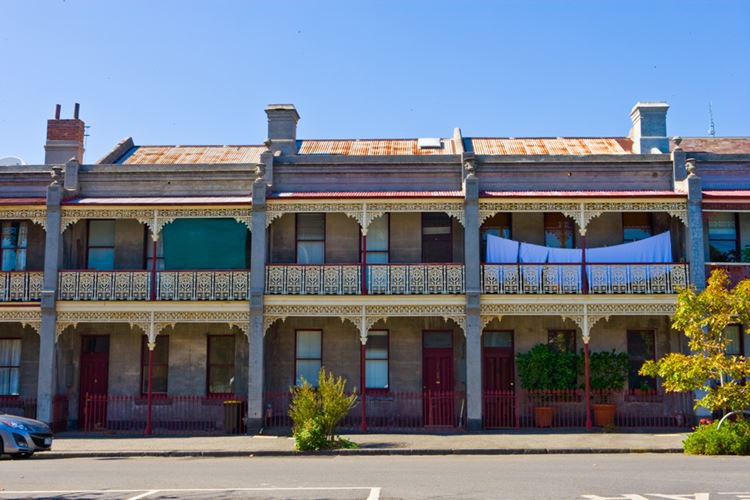 A significant portion of West Melbourne is occupied by the Port of Melbourne, the railway yards and the wholesale fruit and vegetable market, the fish markets and the National Flower Centre. The suburb also contains a small pocket of residential and commercial properties consisting of a mixture of Victorian single- and double-storey terraces and converted warehouses at the north-west corner of the Melbourne CBD. The development of the Docklands nearby has impacted on the prestige of the area, and West Melbourne has seen a significant population increase, with many warehouses being converted to townhouse developments.