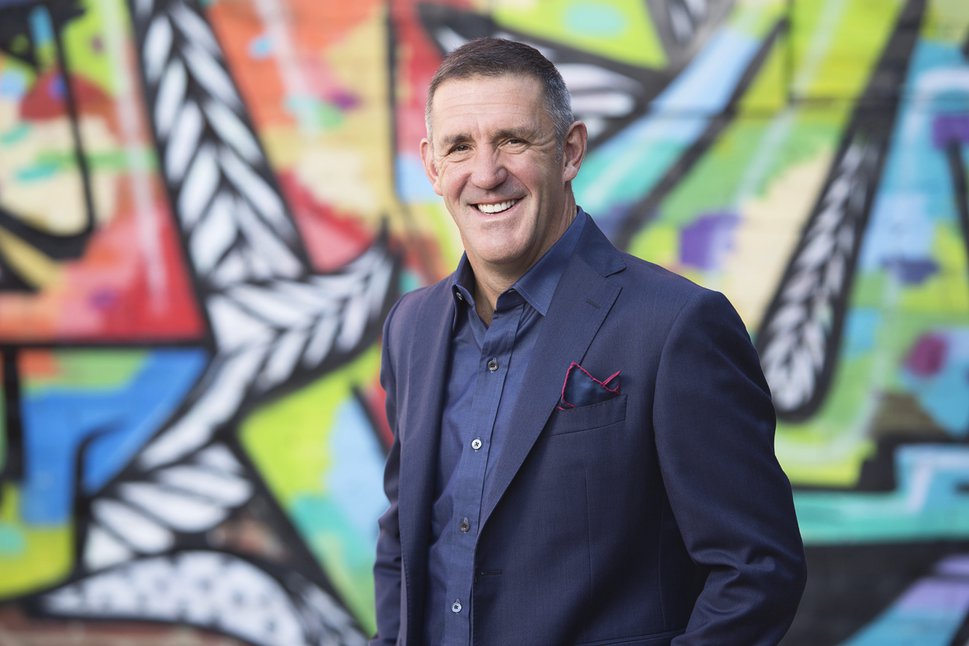 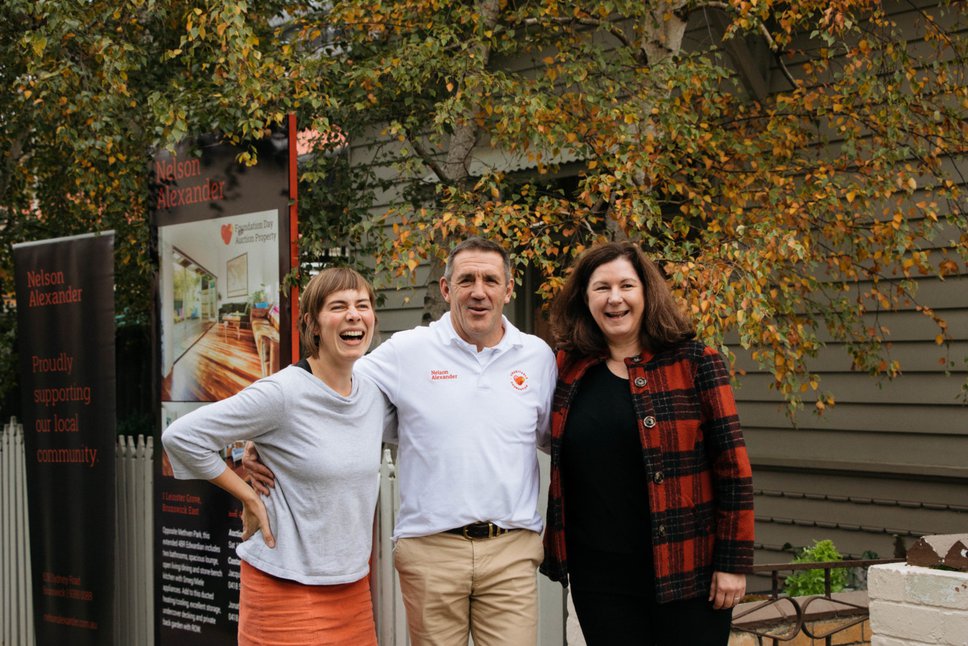 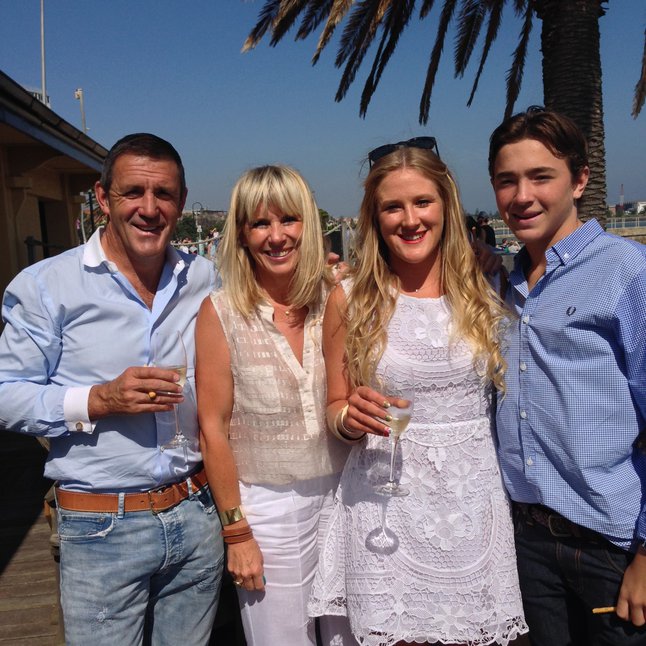 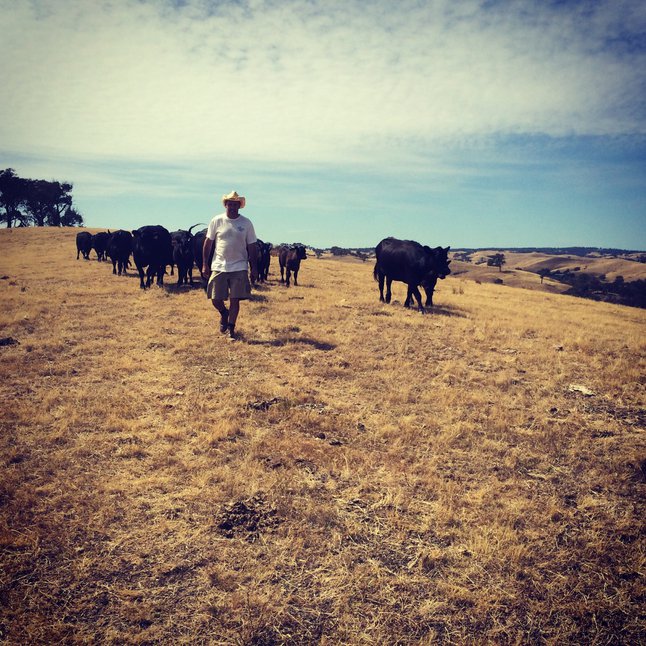 A highly respected and sought after agent, there’s more to Duncan McPherson than property acumen.

As far as real estate goes, Duncan is a very successful property consultant and auctioneer, but it is his ability to give back to those less fortunate within the community that have solidified his inspiring reputation.

Duncan established the Nelson Alexander Charitable Foundation in 2005, which has since raised over $2.75 million in much needed funding for various charities. As the Chairman of Nelson Alexander he is also incredibly proud of the company growth and market leadership.

Starting his career in 1991, Duncan has forged a reputation based on honesty and a commitment to excellence. He is passionate about property and it shows.

When he’s not entertaining the crowds at auctions, Duncan loves nothing more than spending time with his wife and children.

Nelson Alexander were fantastic. They were very professional, informative, helpful, responsive and supportive right through the selling process. Many thanks to Peter and Duncan, we'd recommend them.... View more

Review by A happy customer, Vendor

Matt worked tirelessly to assist in the…

Matt worked tirelessly to assist in the search for a property. He was attentive to the requirements we had for a house. He kept in regular contact and provided updates on the market and the sales process for each property that we looked at. I would recommend Matt for his honesty and genuine approa... View more

Andrew DeAngelis is a fantastic agent who at all times was professional and guided us through the sale of our house. We greatly appreciated Andrew's clam and honest approach, his attention to detail and hard work behind the scenes to achieve us a fantastic result that not only exceeded our expectati... View more

Andrew DeAngelis of Nelson Alexander lead me through the process of selling my house. He communicated excellently throughout the entire process from preparing the house for sale, the auction process and the final sale and settlement. He followed up on all details without fail. I had great confiden... View more

Michael and Duncan from Nelson…

Michael and Duncan from Nelson Alexander did a brilliant job leading us through our house sale process, and their experience and well constructed strategies were exactly what we needed during this stressful process. My wife and I have no hesitation in recommending Nelson Alexander to people looking... View more

Hi Duncan and Michelle I’d like to personally thank you both, and your organisation, for the excellent result today for Mum’s home; obviously Duncan’s auctioneering skills came to the fore. In particular I’d like to commend you on the most professional conduct of the campaign, including the regu... View more

Thorough, professional, passionate, good listeners and they call it how they see it. I wouldn't use anybody else.... View more

From start to finish everything covered

Every stage of the selling process was handled professionally with excellent communication and at times flexibility to adjust schedules to our circumstances. Feedback was clear, regular and if we needed to speak to the Agent we were always satisfied by the prompt response. The Auction was conducted ... View more

Duncan and Luke helped us sell our …

Duncan and Luke helped us sell our house in Brunswick. We got an exceptional result - above our expectations. Duncan and Luke were great to deal with throughout the process, they kept us informed, bought through a lot of buyers and ensured our property had excellent exposure. They also worked really... View more

Nuno has a fantastic ability to build relationships with his vendors. He was always quick to respond to questions or to provide feedback, no matter how many questions we may have asked along the journey - which also extended to him assisting us with our new property search. We were very happy with o... View more