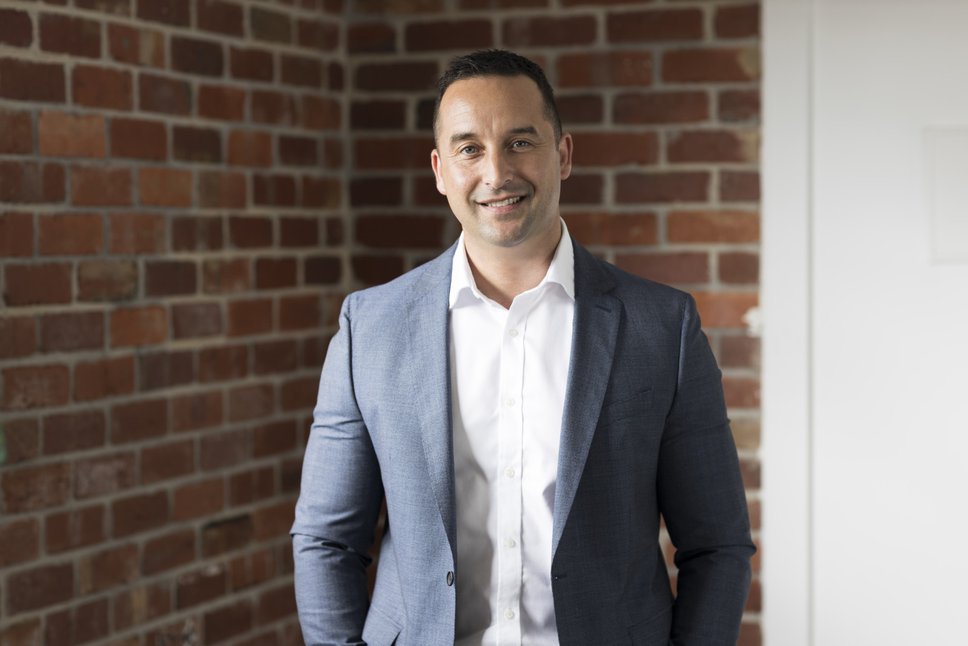 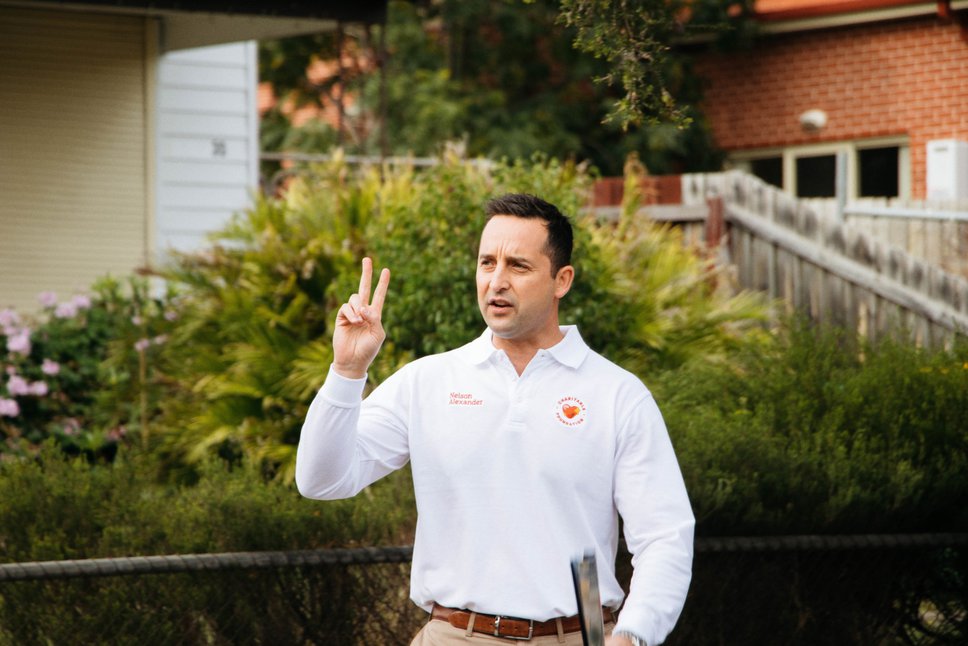 "For over 20 years I've had the honour and privilege of selling property - achieving outstanding results for my clients and making a tangible difference in their lives."

A true local in every sense of the word, Joe Horton has lived and worked in the neighbourhoods of Preston and Reservoir his entire life.

By his own admission someone who could never sit still, Joe's boundless energy, outgoing personality, and desire to be constantly challenged became the cornerstone ingredients of a remarkable real estate journey that had its origins back in the late 1990s.

Building on his early accomplishments, Joe's career went into overdrive when he discovered his talent for auctioneering - a skill acknowledged within the company, at state-level competitions and from vendors who've simply had to have Joe auction their home.

A home-grown success, Joe complements his achievements and abilities with a genuine passion for Melbourne's northern suburbs.

Raising the next generation of Hortons in Preston, Joe loves spending his precious downtime planning the next family holiday - anywhere in the world as long as it´s sunny and there´s a beach or pool involved!

Great work ethics and communication. With Nelson Alexander you are treated like family so their service comes with passion, dedication and only the best results.... View more

Extremely happy with the result we got…

Extremely happy with the result we got from our sale with the help of Joe. Always kept in contact with us and was on board and respected what we wanted the whole time. Thank you!... View more

Working with Joe and Nelson Alexander

This is the second time now we've worked with Joe and his team to sell a property. Joe is straightforward, says it how it is and is realistic. He is proactive with communication and updates and clearly explains the next steps in the process.... View more

Joe Horton and Stefania Polizzi were excellent to deal with when purchasing our first home. They were was honest and transparent, friendly and professional throughout the whole process.... View more

Review by Anna and Angelo, Buyer

Joe and Stef from Nelson Alexander were incredibly helpful, personable and lovely. From when we first inspected the property right through until they helped us put a big 'sold' sticker on the sign out the front, they were fantastic to deal with, and were always there to answer our questions. We'd hi... View more

Both Stefania and Joe were a great support through our sales process. From Initial meeting,to sale and into the settlement period, remaining open, honest and keeping communication open through the whole process. We highly recommend the whole team Nelson Alexander and have no hesitation in dealing ... View more

We can’t thank Joe enough for all his hard work and experienced advice. He was able to exceed our price expectations for our unit. On a personal note he is a lovely guy who is a very committed agent and had our best interest at heart. Thank you so much.... View more

Highly recommend Giorgio Fanourakis to anyone looking for a real estate agent with super star customer service, clear communication, positive attitude & who takes true pride in his career. Thank-you Giorgio! Thanks for all your support, enthusiasm and care given to my family during the process of s... View more

Joe & Stefania were a pleasure

Joe & Stefania were a pleasure to work with. They made the selling process simple, straightforward & provided plenty of guidance. To the first interview Joe came very well prepared & had done all of the research on the property, the market & the selling points of the area (school catchments, etc),... View more

Joe and the team at Nelson Alexander…

Joe and the team at Nelson Alexander were so professional and a pleasure to work with when selling our townhouse. We will definitely continue to engage with them in the future.... View more

The new Residential Tenancies Regulations are scheduled to come into effect on the 29th of March. To help keep our Rental Providers inf...

Whilst preparing your property for the real estate market, you may have already put some thought into how to wow prospective buyers with your home's fabulous features as soon as they walk through the ...

Landlords on track to ease up rents

Property experts are forecasting a bounce-back in some rental prices in Melbourne by mid-2021 as the city continues on its post-pandemic recovery trajectory....