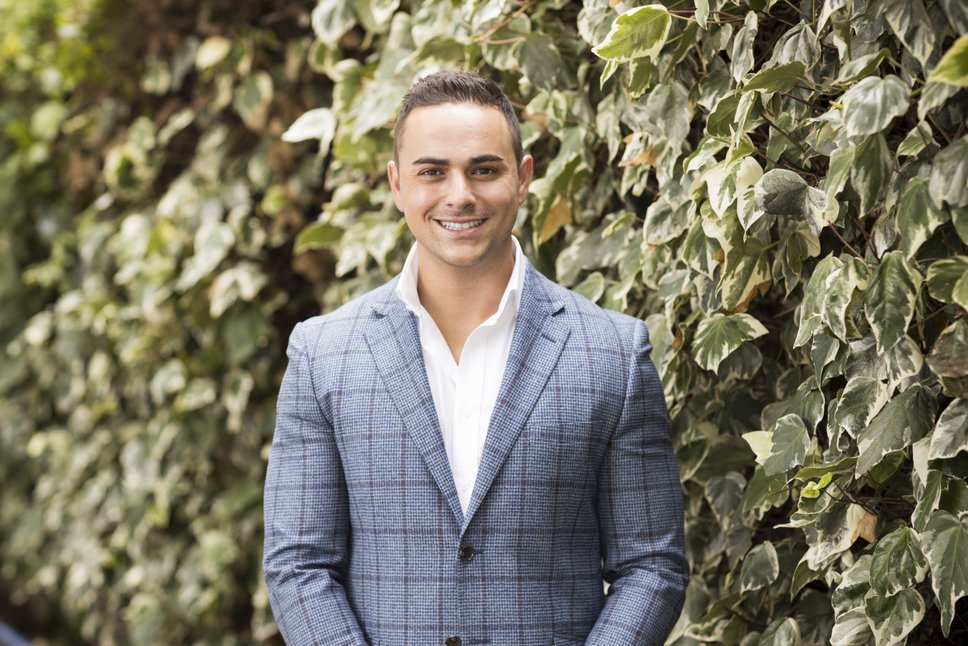 Michael Traikos started his sales career from the early age of 10 years old, as a means of earning his pocket money. He was selling merchandise from his father´s retail store door to door, before officially beginning his career in the financial sector.

He then moved into the real estate industry where he quickly found his feet, selling multiple properties during his first month in the industry.

Since then, Michael has become one of Banyule’s top agents and an accomplished auctioneer.

Energetic and passionate, Michael sells each property as though it was his own, developing strategic marketing campaigns and using his extensive market knowledge to secure outstanding results for every client.

“There is just nothing more satisfying to me than helping a client buy or sell successfully,” Michael says.

After hours, Michael loves spending time with his family and his daughter, Isabella.

We've used Gordon and his team a couple of times now and the fact that we have undertaken return business with him should be evidence enough of our views of his service standards and professionalism. We are more than happy to recommend him for anyone looking to sell in the northern suburbs or indee... View more

We can't thank Gordon enough for…

We can't thank Gordon enough for helping us sell our property. His expertise, professionalism and friendship throughout the process went far beyond expectation - not to mention the result! Every step of the way we felt calm and informed knowing he was across every element of detail and always had o... View more

Nunzio helped us sell our property and it went very smoothly as well as promptly, which really took a lot of stress out of the process. He was easy to communicate with, checked in regularly with updates and feedback, and worked diligently to find buyers for our place. I would highly recommend his se... View more

Head and shoulders above the rest!

Gordon was our agent of choice when we put our house on the market, we could experience first hand why he has an outstanding reputation. Selling your house can be overwhelming but Gordon helped to navigate our way through and delivered an exceptional result for us - we are ecstatic! Gordon is authen... View more

Review by Lucy and Andrew, Vendor

We are very pleased with our decision to appoint Gordon Hope from Nelson Alexander to sell our family home of 30 plus years. Our dealings with Gordon were always pleasurable and the campaign ran smoothly under his direction. He was always available to answer any of our questions with patience, compe... View more

Review by Cathy and Tony, Vendor

Thank you Nunzio for negotiating the sale of our unit recently. You have been keeping us up to date withe the market for over 12 months because the pandemic kept the completion date for our new apartment moving constantly forward. We’ve appreciated your calm approach and for fitting us into your t... View more

Thank you so much for your great support to a very successful conclusion to the sale of the property. It is due to your professionalism and through knowledge of the market and your team. Once again I thank you and also please pass my very grateful appreciation to all the behind the scenes staff that... View more

We sold our property in Ivanhoe through Nelson Alexander in February 2021 with Gordon Hope as our agent. The property sold above reserve in the auction. Gordon was very knowledgeable about the market and gave us sound advice regarding marketing, pricing and timing, which we followed with excellent r... View more

Review by Abhishek and Andrew, Vendor

Gordon was exceptional with our…

Gordon was exceptional with our purchase, going out of his way to make the property available for inspection and discussing the contract. His first class service has continued post-purchase with support in all areas leading up to the settlement. Highly recommend.... View more

Gordon was brilliant, thank you for all your feedback, haven’t had such quick feedback with other agents in the past. Staff very quick to reply and helpful. Thank you for everything.... View more