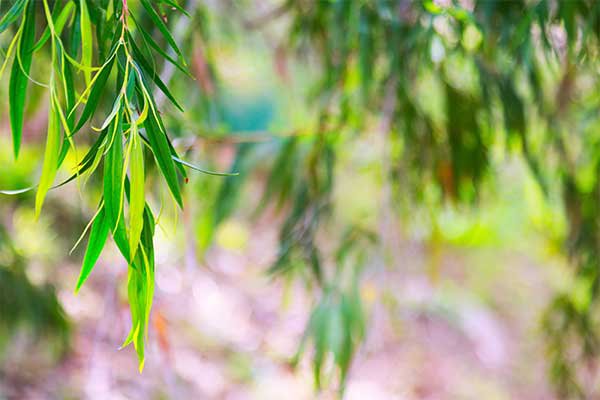 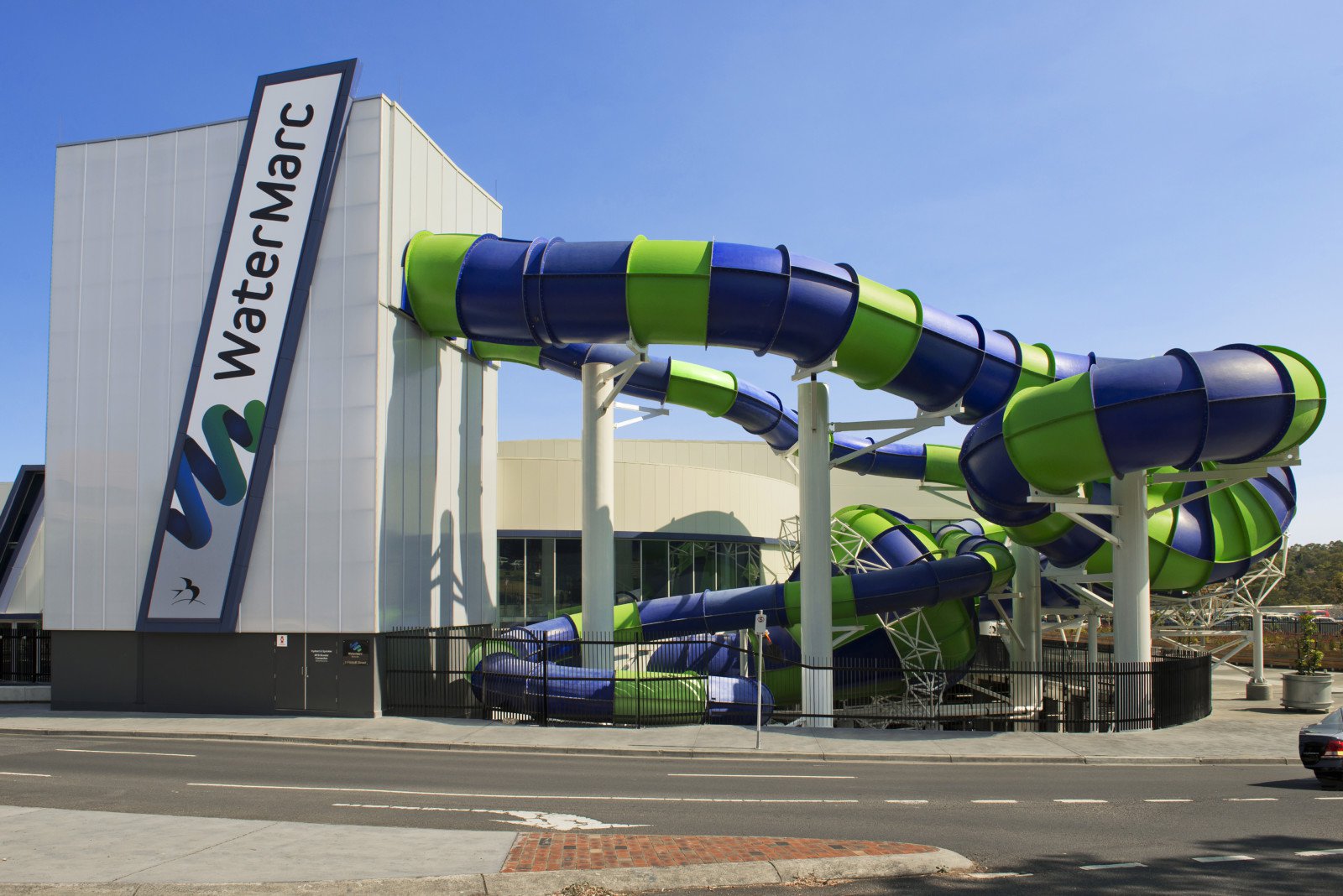 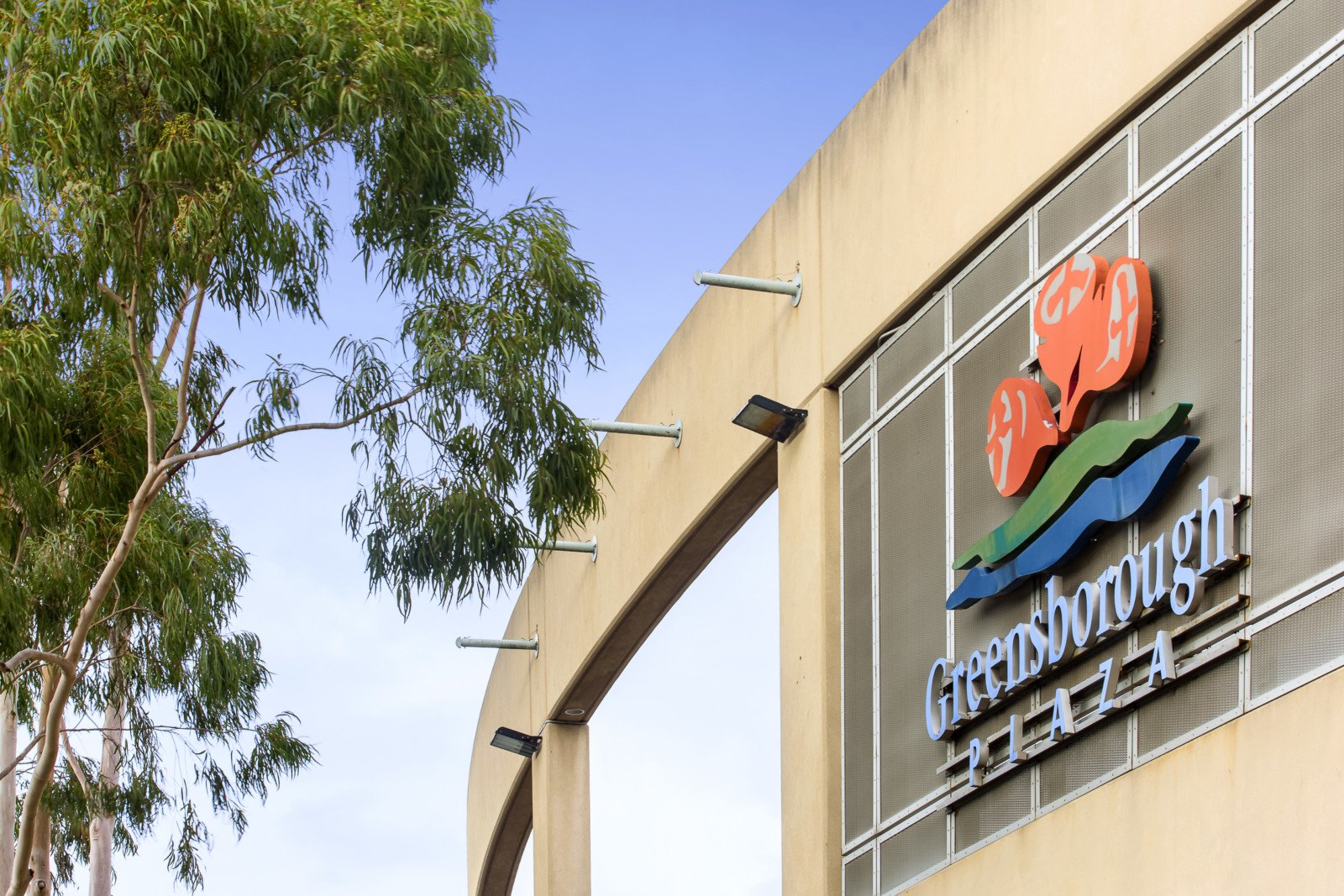 Greensborough is a suburb with a quiet, leafy and family friendly feel. It is located just 19 km north-east from Melbourne’s Central Business District. At the 2011 Census, Greensborough had a population of 20,552. The local government areas are the City of Banyule and the Shire of Nillumbik.

Greensborough borders the beginning of the Green Wedge, an area of bushland running out northward into Eltham and Diamond Creek. The Plenty River, a tributary of the Yarra River, runs through Greensborough, joining the Yarra at Templestowe.

Greensborough Plaza was built in 1976 and has since had many major renovations which have transformed it into a multi-level facility catering to many of the north-east suburbs and is home to restaurants, retail shops, supermarkets and Hoyts cinemas. Within the town centre, is the bustling local shopping strip on Main Street.

Most homes in Greensborough are large, family homes, built in the 20th century offering expansive gardens, whilst there are also plenty of new developments being built in the area as it grows in popularity.

Just Falafs serves some seriously delicious food in their casual and inviting atmosphere on St Georges Road, Fitzroy North. This Monday, 13th June, is World Falafel Day, so they're giving away 1,000 f...

The processes of preparing, serving, eating and sharing food are a real joy that anyone can benefit from. If you are a budding chef or anyone who wants to give a boost to their home life, here are Mel...