Investing in Melbourne property? Check out these suburbs

During the third quarter of 2018 Melbournians made total profits of almost 4.3 billion from property resales, according to CoreLogic data. While the market may not be rocketing ahead like it was a couple of years ago, that number proves there’s still money to be made if you know where to buy.

To that end, we’ve had a closer look at some of the best suburbs for investing in Melbourne.

Some suburbs in Melbourne are in such hot demand that they may never decrease in value – Northcote included. It’s less than 8 kilometres from the city centre and is home to some of Melbourne’s best cafes, bars and parks.

This makes it ideal for professionals and young families – groups who often make great tenants. The enviable lifestyle on offer in Northcote and its proximity to the city mean that properties here sell quickly, and steadily increase in value. In fact, units have gone up in value by 7.32 per cent over the last 12 months, while houses have increased by 4.39 per cent, according to Your Investment Property.

This unusually strong value growth for units in the suburb makes them excellent investments, particularly since their average rental return is a respectable 4 per cent. 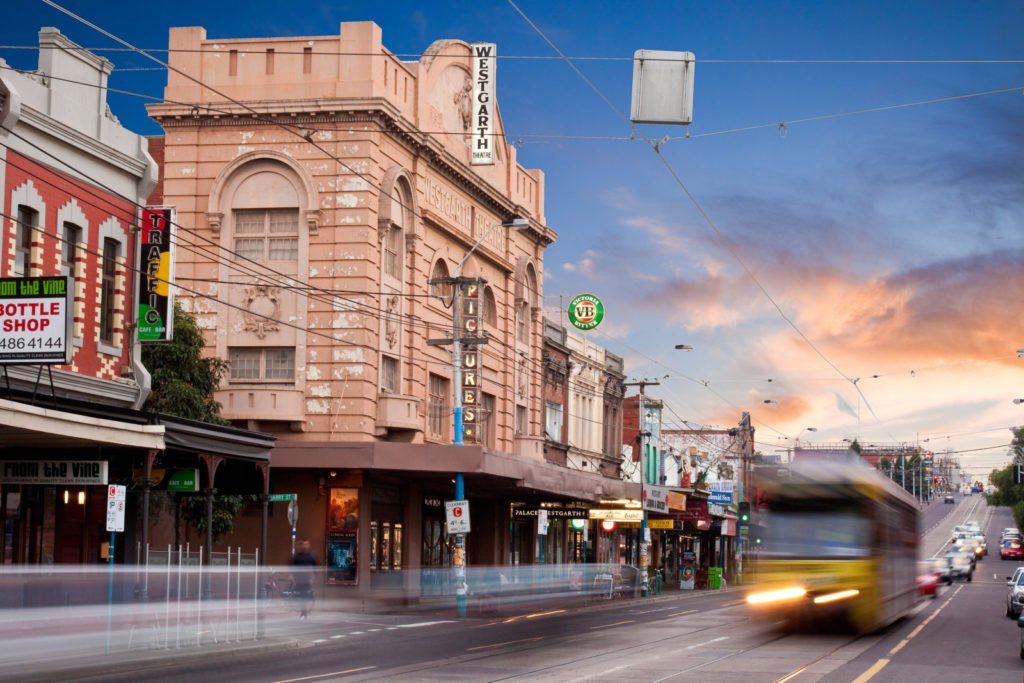 Some suburbs in Melbourne are in such hot demand that they may never decrease in value.

Fitzroy North is another blue chip suburb, where values have been climbing for close to a decade.

This charming area is close to town and packed with cafes and restaurants, meaning it’s always in demand.

Houses here jumped in value by over 20 per cent during 2017 but that growth slowed to just one per cent over the last year, Residex data shows. Units have been more consistent of late, posting average value growth of 7 per cent in 2017 and 2 per cent during 2018.

Over two thirds of the housing stock here are units or semi-detached dwellings which make great low maintenance property investments.

Collingwood is one of Melbourne’s oldest suburbs, but also one of its most sought after. A thriving art, shopping and cafe scene attracts singles, couples and young professionals, and its charming housing stock means property values are continually increasing.

In fact, the average value for both houses and units here has gone up every year since 2014. Over the last 12 months houses have held steady despite the market slowdown, increasing in value by an average of 5 per cent, according to Residex.

Collingwood is one of Melbourne’s oldest suburbs, but also one of its most sought after.

If you’re looking for a higher yielding, more affordable property investment units on Victoria Parade in Collingwood sell for an average of under $400,000.

Pascoe Value is a quiet residential suburb around 25 minutes drive to Melbourne’s central business district. Unlike the other areas in this list it’s not known for cafes, bars, restaurants and culture, but it is loved by locals for being safe, quiet and convenient.

Its got easy access to most major freeways as well as some of the city’s most loved areas like Lygon Street, Sydney Road and Brunswick Street. Its quiet residential charm is obviously in demand, as homes here shot up in value by close to 8 per cent last year, Your Investment Property data shows. Growth for units was even more impressive at 9.43 per cent. 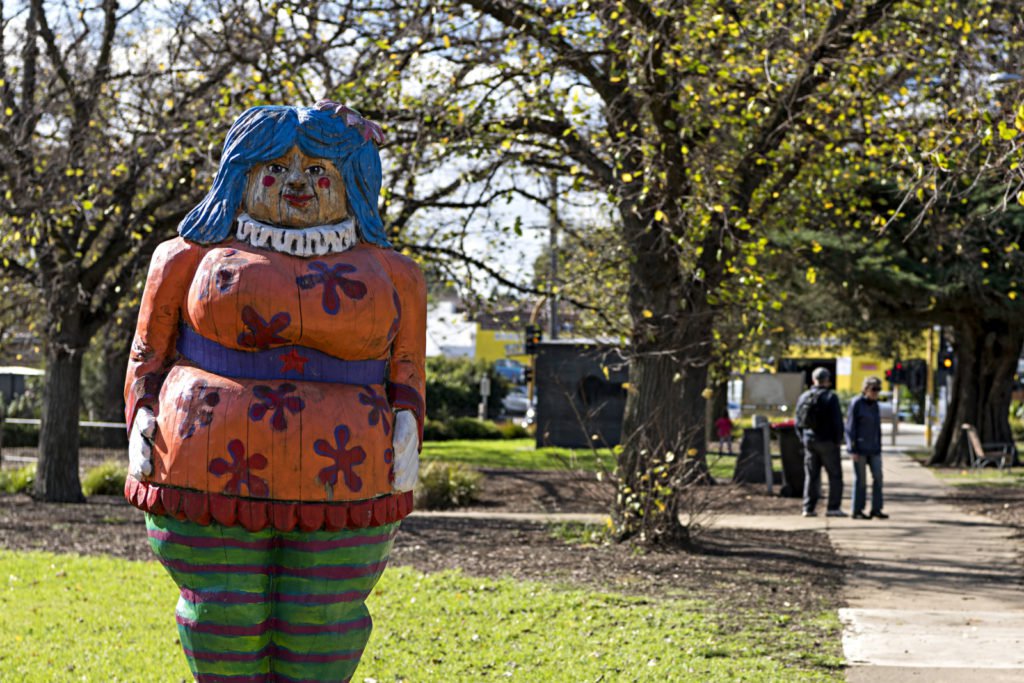 Essendon is home to some of Melbourne’s best schools, as well as beautiful period homes, several cafes and restaurants and acres of beautiful parkland. The area attracts young families en-masse thanks to its great schools, and while houses are expensive at over $1.5 million on average, units offer a much more affordable entry point.

The average unit price here is $518,000, a number that has increased consistently since 2013, according to Residex. The average yield is a respectable 4 per cent, but the real reason Essendon is a great spot for investment is because of the incredibly high quality of tenants it attracts. If you’re considering buying in Essendon, act quickly because properties here sell in roughly 30 days on average.

Are you ready to start searching for the ideal Melbourne investment property? Rely on the local knowledge of the team at your nearest Nelson Alexander office – get in touch today.

We are thrilled to announce that this was our biggest Foundation Day yet, raising $289,837 for our local community.... View more

At Nelson Alexander, we are inspired by innovative and creative interior design in Melbourne every day. We often discuss with our customers that a few small updates to their interior can go a long way... View more