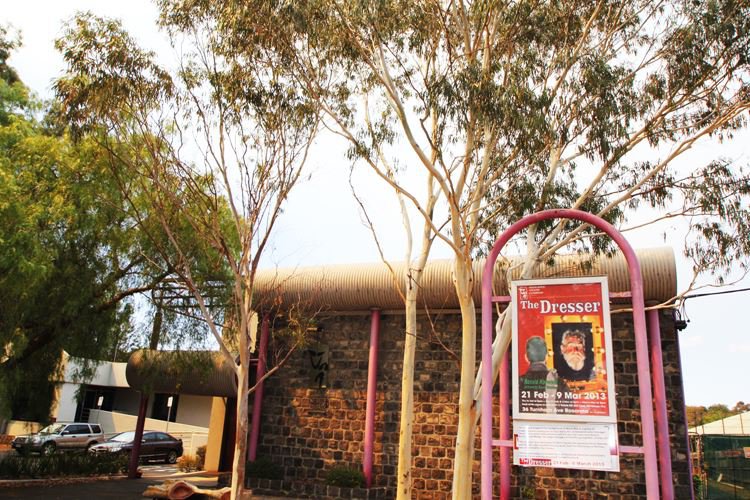 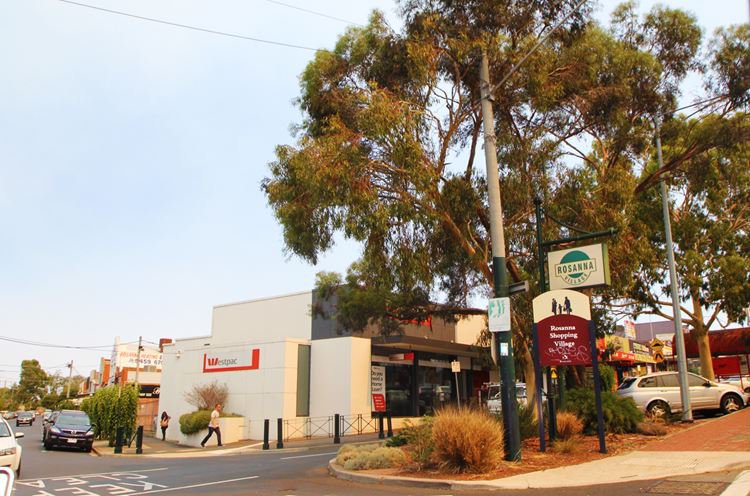 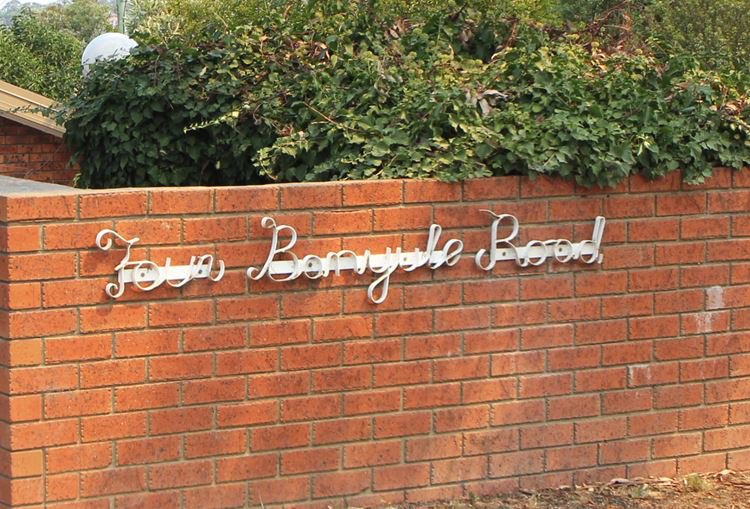 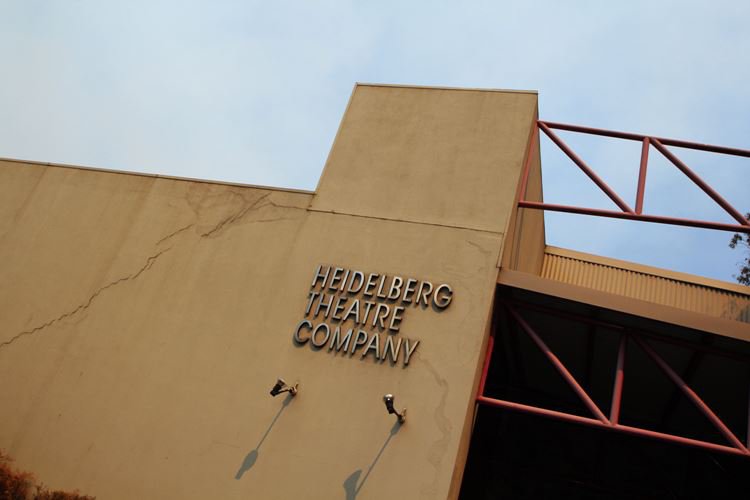 Rosanna is located, 12 km north-east of Melbourne’s Central Business District, a leafy suburb on the fringe of the Yarra Valley green belt. At the 2011 Census, Rosanna had a population of 7,902.

In 1838, the farm land that eventually became Rosanna was initially named Rosa Anna, after property owner James Watson’s wife, Elizabeth Anna Rose. In the 1890s, Watson subdivided and sold lots from the Rosanna Estate. In 1902, the train line which initially stopped at Heidelberg was extended to run through Rosanna, enroute to Eltham. The Rosanna Post Office opened on 12 March 1914, closed in 1917 and reopened in 1926. The suburb’s main arterial roads are Lower Plenty Road and Rosanna Road. The suburb is served by the Rosanna railway station on the Hurstbridge railway line. It offers a variety of educational establishments including Banyule Primary School – opened in 1960, Rosanna Golf Links Primary School – opened in 1956, Rosanna Primary School – opened in 1940 and Viewbank College – created from the merger of Rosanna East High School and Banyule High School in 1994.