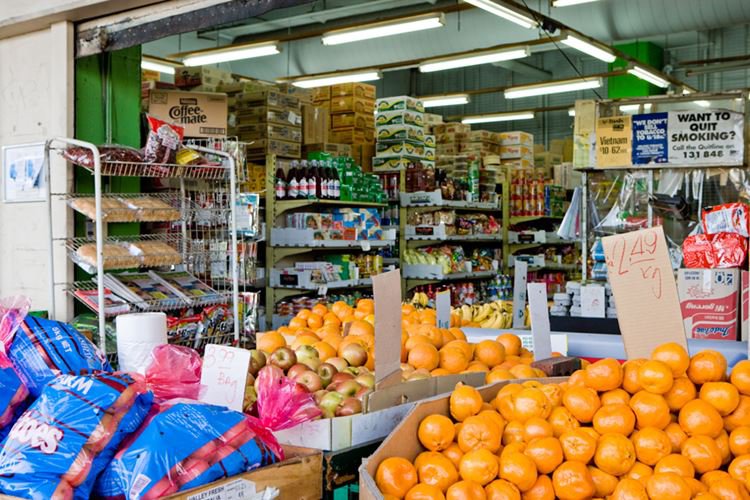 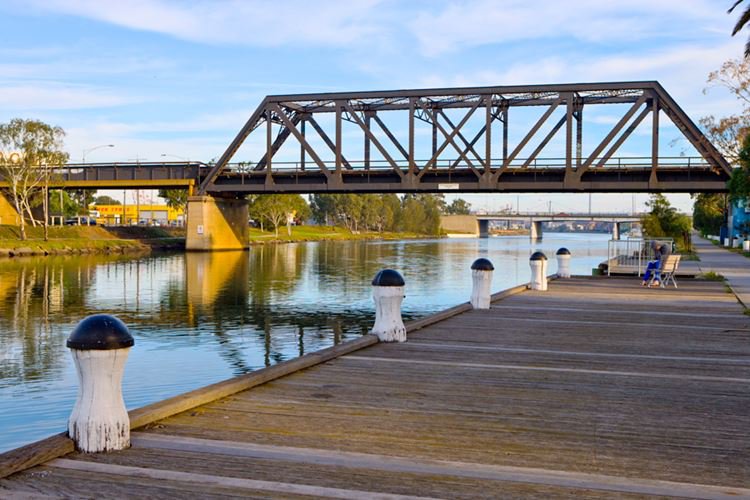 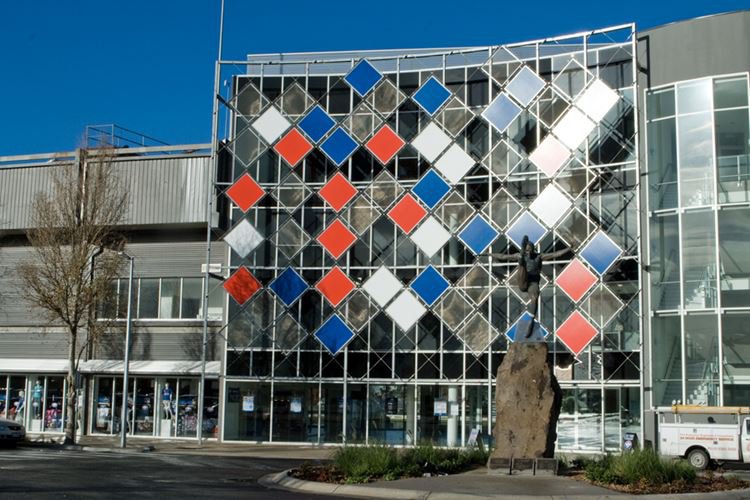 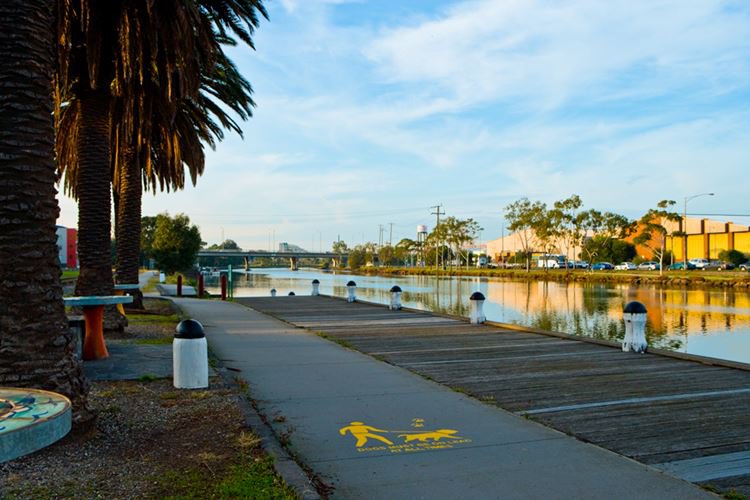 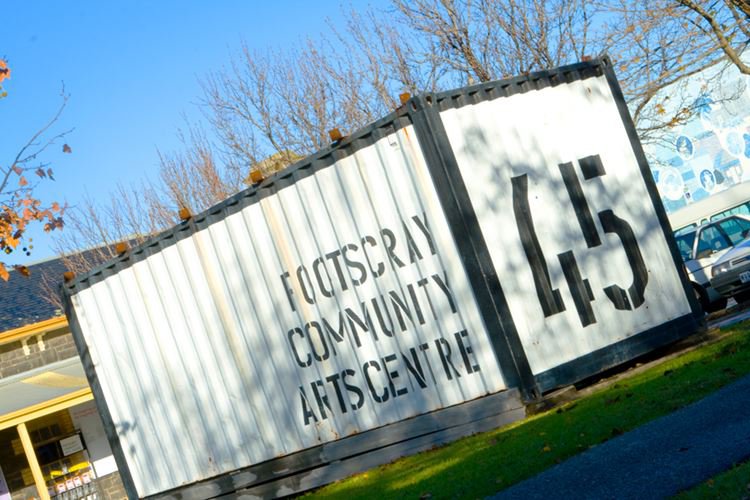 A fresh pop of colour can lift a space like nothing else. We’ve put together a list of the best weekend crafts that are small on can-size but big on creativity!...

The auction system for selling residential real estate has seen its fair share of tweaks and refinements over the past 18 months - what hasn’t changed is the pivotal importance of fairness and transpa...