Australia’s housing correction is poised to end – if it hasn’t done so already in Melbourne’s more popular suburbs.

The Reserve Bank’s latest decision to cut the official interest rate by 25 basis points to 1.25 per cent comes on the back of a series of concrete signs that capital-city house prices are starting to turn.

The RBA’s move on June 4 to cut the cash rate to stimulate economic growth follows a string of developments all favourable to property sellers in Melbourne.

The most crucial is the freeing up of loan finance.

After many months of a significant number of home loan applicants being restricted in the sums they can borrow, the Australian Prudential Regulation Authority has told banks to change the way they assess customers’ ability to meet their mortgage repayments. APRA’s intervention will increase the amount people can borrow and is expected to stem the fall in house prices.

APRA has proposed removing guidance that customers should be able to repay their loan if their interest rate increased to at least 7.0 per cent. Instead, the financial regulator suggested recommending lenders make serviceability calculations using a 2.5 per cent rate buffer.

Put simply, APRA (which tends to have more influence now on house prices than the RBA) has made the stress tests the banks must apply when judging home loan applications somewhat looser. That means many borrowers will be able to take out larger loans.

Other factors pointing to a return to confidence in the housing market include steadily climbing auction rates and an upsurge in consumer enquiry about newly-listed properties.

Clearance rates have been nudging or exceeding 60 per cent in recent weeks and Melbourne is experiencing the highest auction success rates since mid-last year.

Real estate agents are also reporting larger turn-outs of prospective buyers to open-for-inspections and more bidders at auctions. Not surprisingly, inner-Melbourne areas and other desirable suburbs are outperforming the wider market in both auction disposal rates and enquiry.

The slump in the property market had been levelling off before the May 18 Federal Election, which was about 10-15 per cent off its peak in both Melbourne and Sydney. Such a fall means house prices in Australia’s two largest cities are still up by 50 per cent-plus on prices immediately following the 2008 global financial crisis. 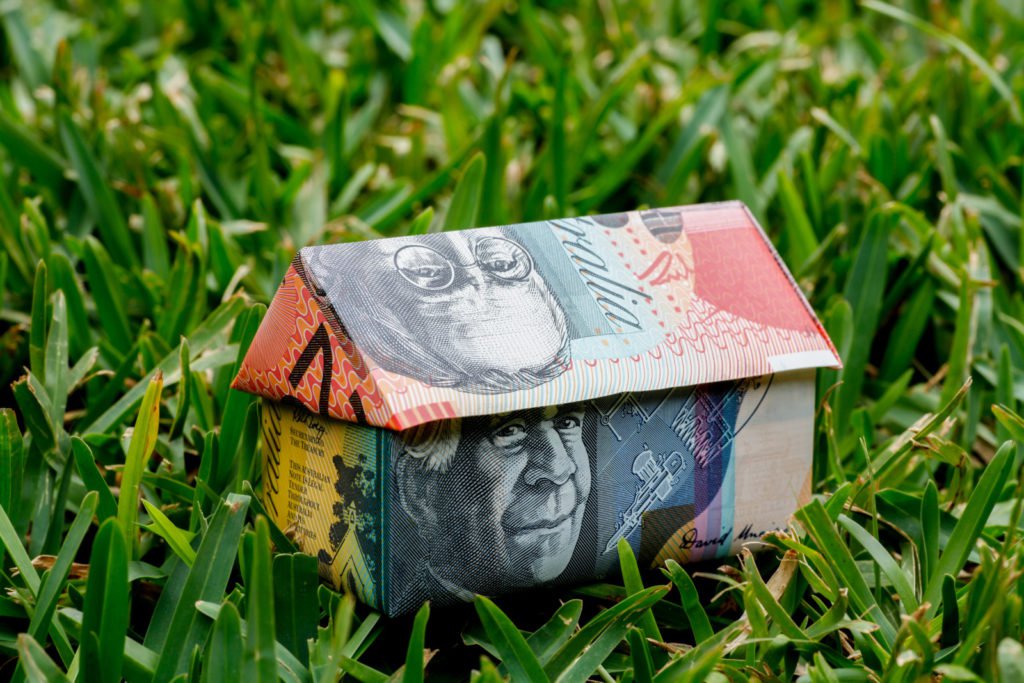 Australia’s housing correction is poised to end – if it hasn’t done so already in Melbourne’s more popular suburbs.

In April and May, the hedonic CoreLogic index, which revalues about 10 million individual properties each day, indicated that price falls had significantly decelerated – or stopped altogether – in Sydney, Melbourne and Brisbane.

If the Reserve Bank cuts its cash rate twice – a second cut is widely expected in July or August – many economists expect national house prices will climb at least 5 to 10 per cent over the 12 months following a second rate reduction.

Following the analysis of more current data and the announcement of the rate cut, economists and housing market experts are now changing their forecasts.

Meanwhile, AMP Capital has overhauled its forecasts. The group had been expecting an Australia-wide top-to-bottom fall in house prices of more than 15 per cent. In late-May, that figure was recast – AMP now says the market will experience a nationwide fall of 12 per cent – 10 per cent of which has already occurred.

AMP Capital chief economist Shane Oliver says the group has brought forward its expected low point in house prices from 2020 to within the next five months.

HSBC’s chief economist Paul Bloxham also expects price falls to stop in the second half of 2019.

But it’s critical not to make generalisations about value movements city-wide. That’s because prices and demand for properties have already bounced back sharply in Melbourne’s “want-able” areas.

If you would like further information on selling or buying a property, please contact any Nelson Alexander sales office.

International Fries Day? Yes, you heard right – an entire day dedicated to the ever-humble but always golden and delicious, fries! Frankly, any excuse will do.... View more

Empty nesters look to cash in on property boom

The recent surge in residential real estate prices across Australia’s capital cities has dramatically increased the financial windfall that can flow from selling at a market high and relocating to a n... View more

International Fries Day? Yes, you heard right – an entire day dedicated to the ever-humble but always golden and delicious, fries! Frankly, any excuse will do....

Empty nesters look to cash in on property boom

The recent surge in residential real estate prices across Australia’s capital cities has dramatically increased the financial windfall that can flow from selling at a market high and relocating to a n...