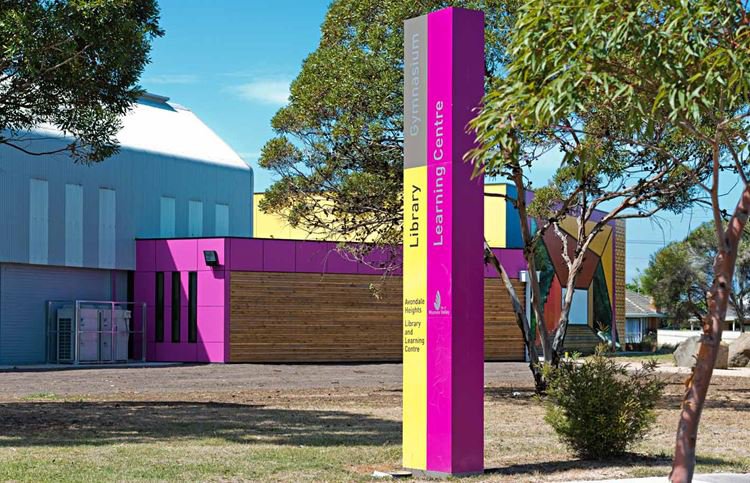 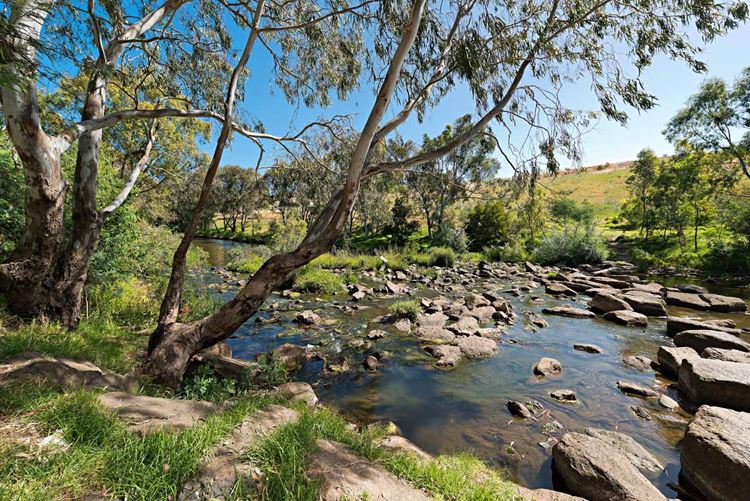 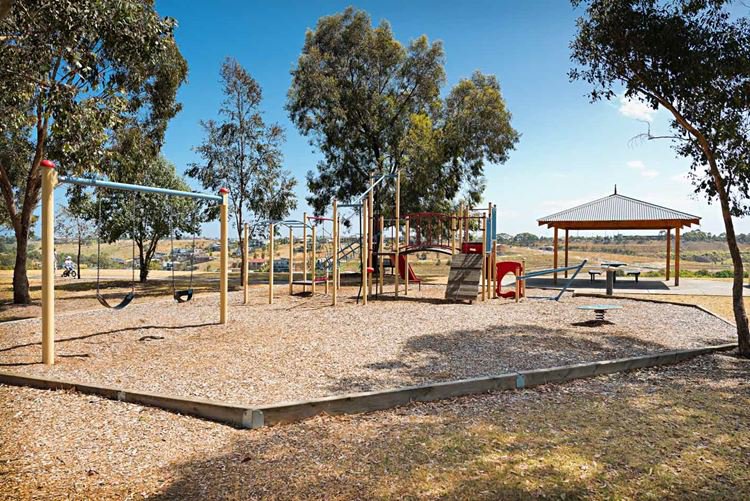 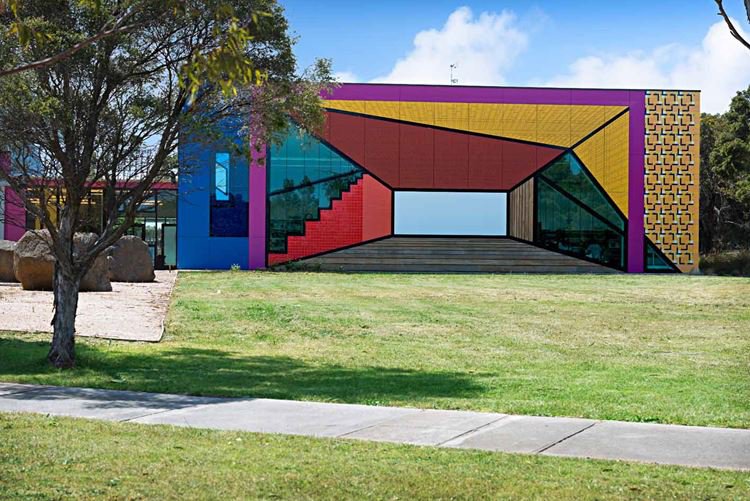 Avondale Heights is a suburb 12 km north-west of Melbourne