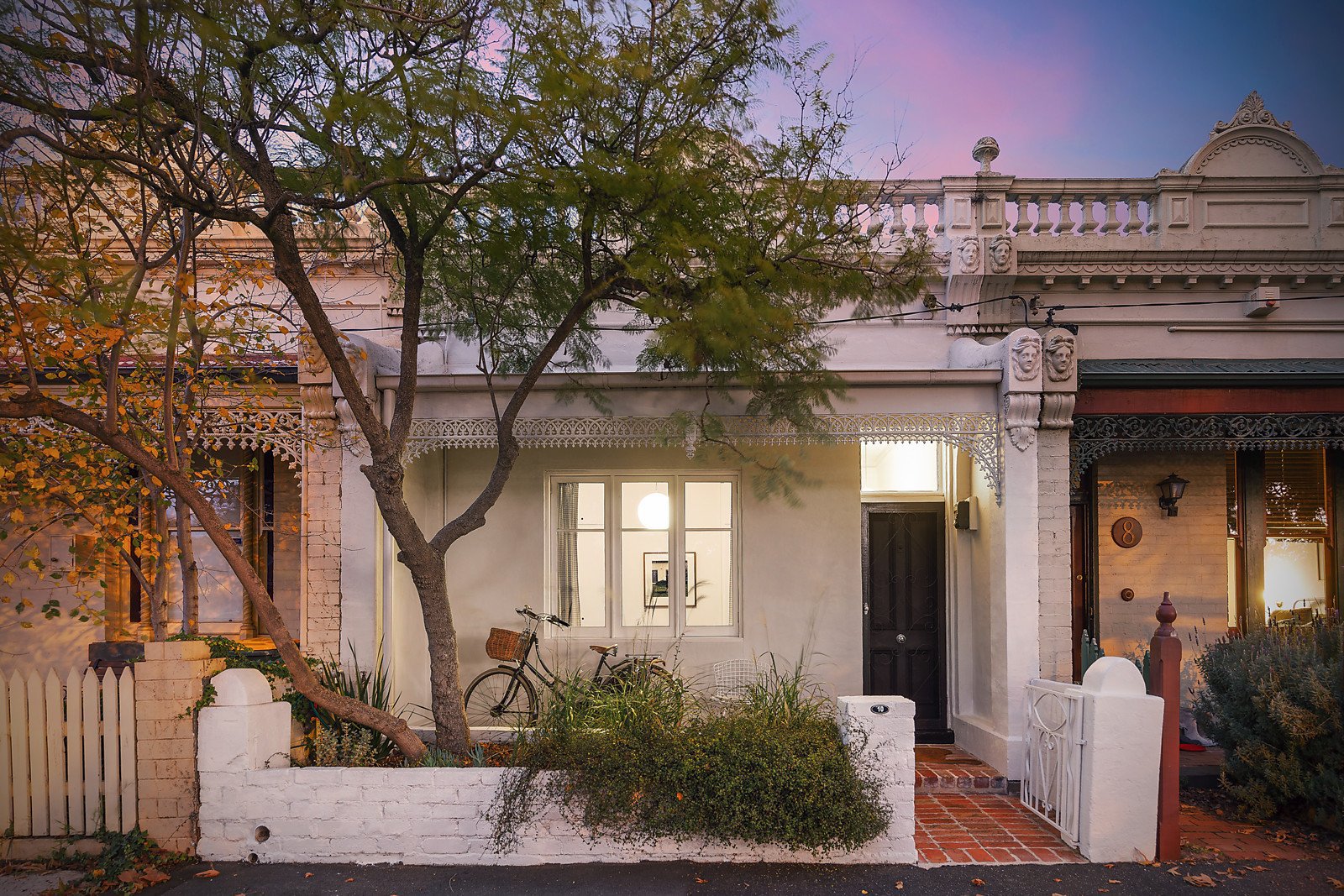 Transaction activity is now on the up and up in Melbourne. And as auctions and open-for- inspections start to return to normal activity levels, the indications are that the buyer-seller balance will remain skewed to vendors for the foreseeable future.

He says demand was high through May with Nelson Alexander agents reporting strong buyer competition for private sales and also at online auctions.

Confidence is firming again with public auctions and open-for-inspections increased to a 20 person limit (plus agents and owners) from June 1.

“Buyers don’t want to postpone and wait until later in the year in case accessing finance and a choice of properties does get tougher,” Mr Staver says.

“I think buyers are ready to transact in real time – right now – because they are well aware there may not be a wider choice of properties in coming months compared to the very limited choice available now. We may see stock levels diminish further.”

Over the five weekends in May the Real Estate Institute of Victoria recorded more than 602 auctions. Some 247 properties were sold at auction, with 114 passed in, 41 of those on a vendor bid.

A quarter (150 properties) of the homes that were due to go under the hammer in May were sold before auction, and the clearance rate over May’s last two weekends averaged a very high 76 per cent. These two factors point to a considerable amount of pent-up demand in the housing market.

On the last weekend in May, Nelson Alexander held an open-for-inspection for an extended single-fronted cottage at 10 McKean Street, Fitzroy North. Quoted at $1.4 million to $1.5 million, the property is slated to go to auction later in June.

However, at the home’s first public open-for-inspection, some 37 groups went through the property and a lengthy queue of people, separated by social-distancing controls implemented by Nelson Alexander staff, stretched around the corner.

“We were there for an hour – we knew we were going to have a lot of people as the inquiry rate was very strong,” one agent reported. “We have also had 20 private inspections of this property very early in its sales campaign.”

“But with Australia’s historic low interest rates and the government stimulus to the economy plus the mortgage holidays being offered to home owners by the banks, it’s very unlikely that we’ll see a high level of distressed sales,” he notes.

“So, if you want to sell a property now is as good a time as any.

“I wouldn’t be trying to crystal-ball-gaze to what lies in the future. Remember that the market is all relative and if you are a vendor, it’s a smart move to sell when few properties are listed for sale and then buy when many homes are available, if your view is that there will be far more on the market later this year in the traditional spring market.”

The Melbourne market started this year with limited supply, which was reduced again in March and April by the COVID-19 restrictions. But transaction activity is pushing up, and vendors enjoy little competition from other sellers. Any home for sale is in pole-position to get more attention.

“There have been 21-day subject-to-finance clauses added to contracts with a number of our private sales,” he says. “From a vendor’s point of view, it is more encouraging for them to go to auction because you then sell unconditionally rather than signing a private-sale contract that is subject to finance approval and waiting to find out whether the property has been sold or not.”

It’s important to note that government wage-subsidies and stimulus, plus the mortgage breaks given to lenders by the banks, have bolstered the economy and helped keep house values solid.

Property market analysts CoreLogic report an easing of national home values by -0.4 per cent in May and -0.6 per-cent across the middle of the Melbourne market. However, most agents working on the ground see no evidence of a decline in values because of the ongoing supply shortage.

Cooking can easily become a hurried and meaningless activity but it can just as easily become an important daily ritual, where the actual making of the food is the real celebration.... View more

It can be difficult to create a cosy and welcoming feeling in these open-plan spaces – that’s where good interior design, decoration and styling comes in!... View more

As COVID-19 restrictions are eased or removed, Melbourne’s residential property market is experiencing a sharp upswing in demand.... View more

Cooking can easily become a hurried and meaningless activity but it can just as easily become an important daily ritual, where the actual making of the food is the real celebration....

It can be difficult to create a cosy and welcoming feeling in these open-plan spaces – that’s where good interior design, decoration and styling comes in!...

As COVID-19 restrictions are eased or removed, Melbourne’s residential property market is experiencing a sharp upswing in demand....

Register or login to view