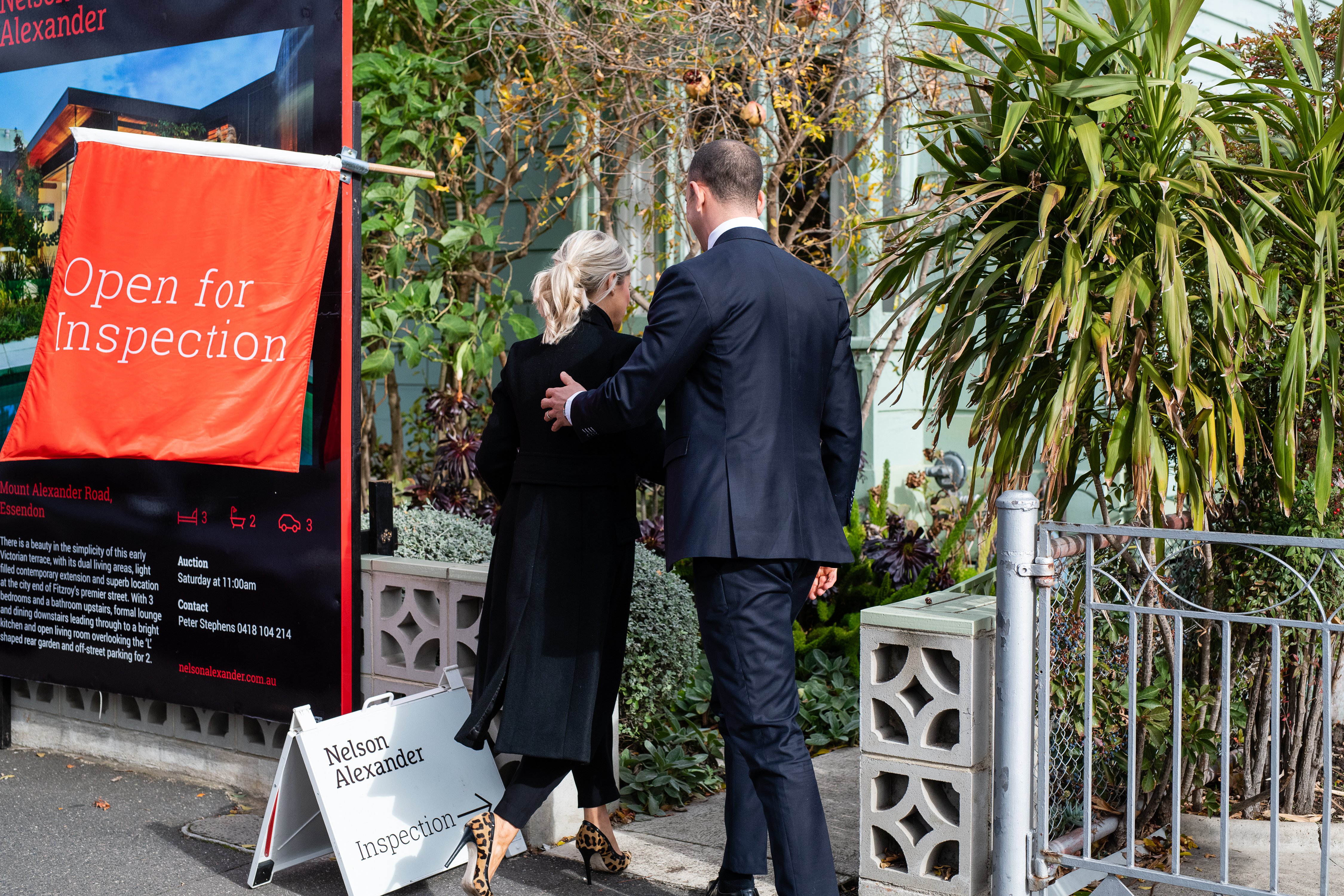 As COVID-19 restrictions are eased or removed, Melbourne’s residential property market is experiencing a sharp upswing in demand.

Nelson Alexander Sales Director Arch Staver says the shortage of stock in Melbourne will be a key factor in the market coming into late-winter and spring.

“Stock levels are low and there is excess demand,” he says.

“We are in an environment in which almost all vendors and buyers are motivated to sell and buy, so there is a real chance to see quickly-negotiated outcomes that suit both participants.

“But as stock levels continue to decline this situation may change significantly. I think we could see the re-emergence of competitive friction amongst buyers for the limited opportunities.”

Some of the major listings portals have been tracking the low stock levels. One major property analyst group has reported that in the 28 days to Easter Sunday this year, listings of properties for sale in Melbourne were down 27.3 per cent compared to the same period last year.

Experts are divided about how much economic damage will result from the coronavirus. But it is becoming increasingly clear that the virus-influenced shutdown of economic activity is having a selective impact, and that people who already own properties and are employed are substantially less affected than others.

Importantly, Australia is also moving towards an early exit from containment after a two-month lockdown, with talk of a “six-month business hibernation plan” now firmly off the radar.

This is critical for the housing market’s trajectory. A six-week-to-two-month lockdown followed by assertive programs designed to get workers back into jobs will minimise the amount of mortgage arrears and losses.

Unemployment has risen most among the casualised, non-home-owning labour force. And because the banks have given six-month repayment holidays to mortgage-holders, large swathes of forced sellers are unlikely.

The Reserve Bank of Australia has reported that home-loan arrears are still well below the levels reached in the early-1990’s recession. In addition, around two-thirds of borrowers have built up buffers of prepayments in their mortgage, according to the RBA.

In a sign that the economic stimulus measures introduced by the federal government are working, the RBA opted to keep the cash rate and its monetary policy settings unchanged at its May and June meetings.

“A stronger economic recovery is possible if there is further substantial progress in containing the coronavirus in the near term and there is a faster return to normal economic activity,” says RBA Governor Philip Lowe.

Mr Staver says the fundamental factors that drove the market higher in 2019 and through to early-March this year would continue to underpin real estate sales – especially so once restrictions on social and economic activity were wound back.

“We’ve got historically low interest rates and banks that are more prepared to lend, certainly compared to the period during and just after the Royal Commission into banking,” he says.

“Both buyers and sellers shouldn’t forget that at the start of this year and for much of the second half of 2019, auction clearance rates were consistently strong and there was double-digit growth in prices.”

Some economists say that while the housing market may fall in the short-term, it could turn extremely quickly once social distancing restrictions are fully lifted.

Cameron Kusher, Director of Economic Research at REA Group, says as the recovery from the impacts of COVID-19 continue, their Weekly Demand Index is showing that property buyers are back but sellers are yet to follow.

“The current undersupply of properties has resulted in demand surging on realestate.com.au,” he says. “Serious buyer activity has now increased for the past nine weeks and is up 100.8 per cent from its low.

“One of the likely drivers of such high volumes of serious buyer activity is the fact that there are so few properties listed for sale. With less stock, serious buyers narrow their focus much more and are likely to be more highly engaged with the listings onsite.”

There is historical evidence of prices increasing in periods of dramatic economic impact in which unemployment levels were between 6 per cent and 7 per cent. CoreLogic data highlights significant price growth from 1985 to 1990, in early 2000 and again in 2015, when interest rates were significantly higher than they are now.

Please contact any Nelson Alexander sales office if you would like to discuss your property needs further.

Cooking can easily become a hurried and meaningless activity but it can just as easily become an important daily ritual, where the actual making of the food is the real celebration.... View more

It can be difficult to create a cosy and welcoming feeling in these open-plan spaces – that’s where good interior design, decoration and styling comes in!... View more

As COVID-19 restrictions are eased or removed, Melbourne’s residential property market is experiencing a sharp upswing in demand.... View more

Cooking can easily become a hurried and meaningless activity but it can just as easily become an important daily ritual, where the actual making of the food is the real celebration....

It can be difficult to create a cosy and welcoming feeling in these open-plan spaces – that’s where good interior design, decoration and styling comes in!...

As COVID-19 restrictions are eased or removed, Melbourne’s residential property market is experiencing a sharp upswing in demand....

Register or login to view