Looking to purchase an investment property in the next six months or so? Then it could be distinctly to your advantage to make the decision sooner rather than later.

Why? There’s a host of reasons and not all of them are to do with Labor’s proposed changes to negative gearing and capital gains tax.

Restricting negative gearing to newly built properties and reducing the CGT discount, which are both being proposed by Labor in the run-up to this year’s federal election, is likely to provide at least a short-term boost to established properties.

But if you wait to purchase until after the election, and Labor wins, there’s likely to be a flood of investors moving to buy existing properties during a proposed “grandfathered” period before any new reforms come in.

So you should give careful consideration to the advantages of buying in the very near future.

In the current Melbourne market, you’re likely to face less competition for investment-grade properties. You’ll be buying at a time when many other potential buyers are scared to make a move.

The investment-grade segment is made up of quality properties that hold value, whatever the prevailing market conditions These are properties that deliver high rental returns as well as a strong capital gain over time, often because they have a point of difference.

An investment-grade property could be a Victorian-era cottage located in a quiet street but only 150 metres from a café and restaurant precinct and public transport. It could be the best apartment in a block of eight units, offering a superior outlook and position to the other units. Or an established home in an established suburb that can be renovated or has future development potential.

Negativity can be contagious. But astute investors know that now is the time to buy because they don’t have to rush into a purchase.

In the current market, you can do your research and take your time with the thought that some segments of market aren’t doing much more than treading water. 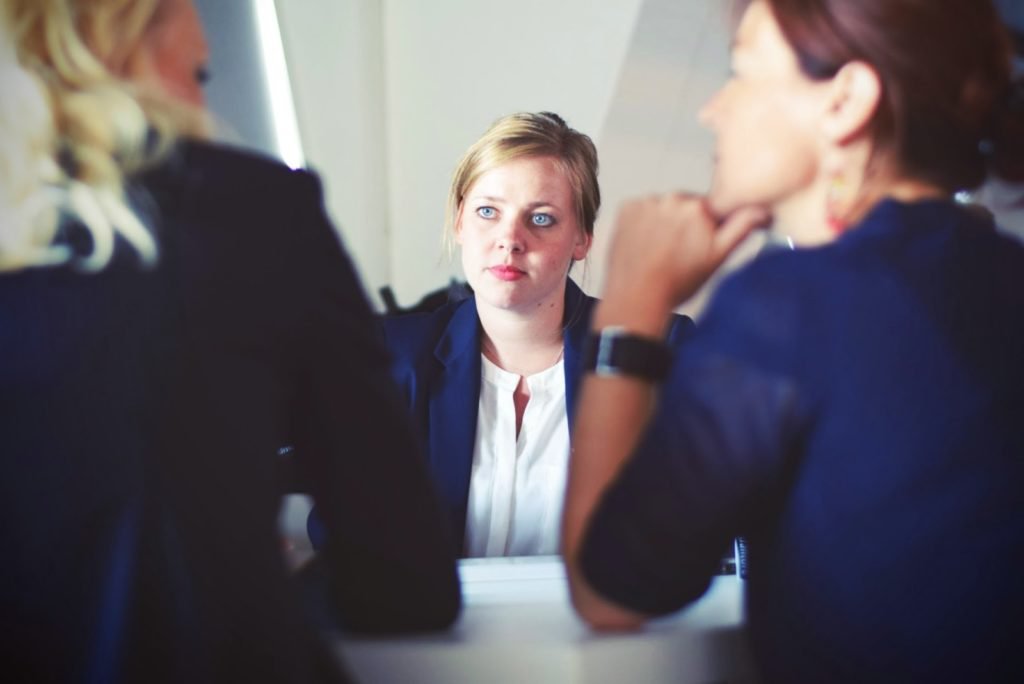 According to Property Investment Professionals of Australia, there has been an upsurge recently in buying by well-researched investors. These property punters see that there’s a correction in the market place but know that getting in before a potential grandfathered negative gearing clause is put in place is sensible investing.

Labor has promised to abolish negative gearing if it wins the next election but will continue to allow investors to benefit from the tax concessions if they buy newly properties such as off-the-plan apartments.

Investors who are active buyers also seem to be facing a few less hurdles when it comes to negotiating loan finance.

For example, ANZ has just announced it is relaxing its interest only loan conditions.

The bank has announced it will now allow interest only periods of up to 10 years on loans with deposits of 10 per cent – a significant shift from its previous position that investors needed a 20 per cent deposit for most home loans.

These moves signal a brighter outlook for the real estate market with investor activity expected to increase, and no doubt driving up competition levels for properties.

Under Labor’s proposal, all investments made before the changes come into effect will be fully grandfathered, meaning investors who purchase established properties before January 1, 2020 will still be able to claim losses against wage income.

Even though under Labor’s policies losses from existing properties can’t be deducted from wage income, losses can be offset against other investment income such as share dividends or carried forward to offset the capital gain on the property when it is sold.

Labor also intends to halve the CGT discount for all investments, including new and existing properties.

Under current rules, investors who sell an asset are liable to pay tax on the capital gain at their marginal tax rate. Investors who hold an asset for longer than 12 months are entitled to a 50 per cent discount – Labor intends to reduce this discount to 25 per cent.

A fresh pop of colour can lift a space like nothing else. We’ve put together a list of the best weekend crafts that are small on can-size but big on creativity!... View more

The auction system for selling residential real estate has seen its fair share of tweaks and refinements over the past 18 months - what hasn’t changed is the pivotal importance of fairness and transpa... View more

A fresh pop of colour can lift a space like nothing else. We’ve put together a list of the best weekend crafts that are small on can-size but big on creativity!...

The auction system for selling residential real estate has seen its fair share of tweaks and refinements over the past 18 months - what hasn’t changed is the pivotal importance of fairness and transpa...